U-13s LOOKING FOR SECOND WIN OF THE WEEK 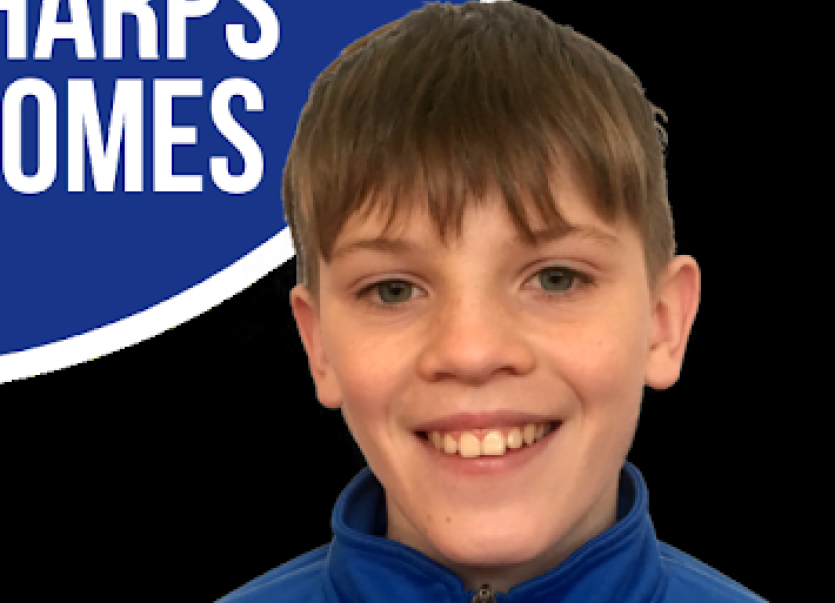 The Finn Harps U15s will aim to maintain their unbeaten start to the new season when they welcome Monaghan United-Cavan FP to An Screabán, home of Gweedore Celtic, this afternoon (kick-off 3:30pm).  To date in the National League Northern Section, Harps have had two home wins and two away draws but this is going to be a tricky test against MUCFP. The visitors make the trip west to the Donegal Gaeltacht unbeaten, on the back of impressive performances against Sligo Rovers, Longford Town and the Mayo Schoolboys League last week.

The hosts have had a steady opening to the season and remain unbeaten. Reflecting on last Saturday’s Northwest derby win over Derry City, Harps assistant coach, Trevor Gorman was impressed by the character of his side. “We played Derry City last week, and although we had a comfortable lead for the majority of the game, they threw everything at us and we were lucky to get the points in the end. I loved the character shown by the boys to see out the match in the end and they were delighted afterwards.”

Looking ahead to Saturday’s tussle, Gorman knows Monaghan-Cavan FP will be looking to continue their great away form. “MUCFP have picked up very impressive results on their travels so far. They’re well able to play and it’ll be up to us to impose our game on them. We’ll have to improve from last week to get anything out of the match. At Tuesday’s session, the boys were  quite honest about things we need to improve on and if we do, we should compete. It’s all about improving.”In team news, Gorman expects to have everyone available this afternoon. Jamie O’Donnell missed last Saturday’s match due to injury and Jamie McKinney and Daniel Dalton were withdrawn with knocks during the Derry game but both are again available for selection, having trained during the week. Kick-off at Gweedore Celtic’s fine facilities is at a later time of 3:30pm. Tar amach agus tabhair tacaíocht dona Cláirsigh Óga.

McHugh’s U-13s aiming for second win of the week

The Finn Harps U-13s are back in action this afternoon at the Moss in Drumoghill  against Longford Town (kick-off 3pm). Kevin McHugh’s boys will be aiming to make two league wins in the space of four days after a fine 4-1 victory over Derry City in a Northwest derby on Wednesday evening a the Moss.

It’s the end of the first round of fixtures in the Elite Northern Section and McHugh is pleased with the way his squad is adapting to the higher standard of National League football. “We’re playing Longford and this will complete the first series of fixtures.
The boys are starting to get used to the National League games and the demands of it. Win, lose or draw these games, we are always looking at improving each player as season goes on” McHugh said. The game against Longford kicks-off at 3.00.