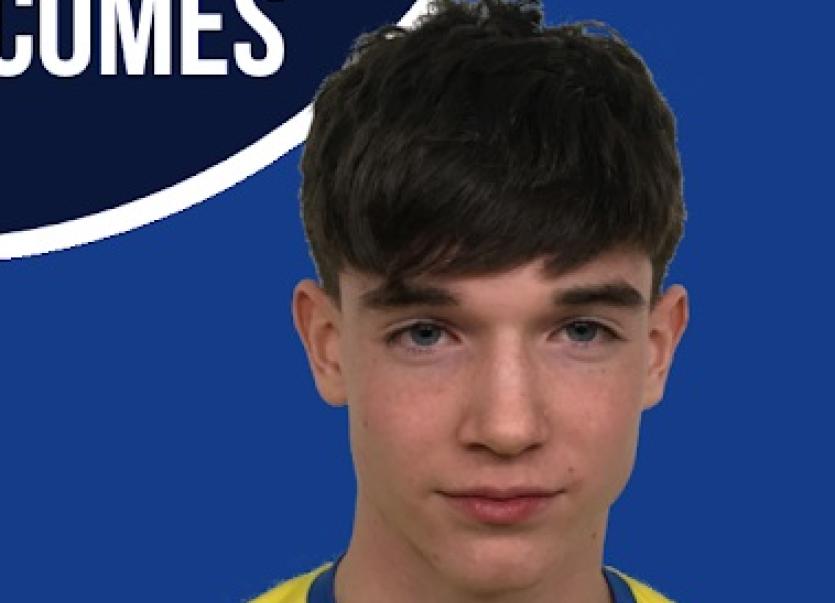 A last minute Conor Campbell saw the Finn Harps U-15s seal a super 2-1 win over Cavan-Monaghan at An Screabán in Gweedore this afternoon.

Liam Donnelly who was scoring for the second game in a row, gave Harps a 32nd minute lead. However, the visitors got back on level terms in the 43rd minute courtesy of Conor Brennan.

Then Campbell popped up with that dramatic later winner for Paul McBride's side.