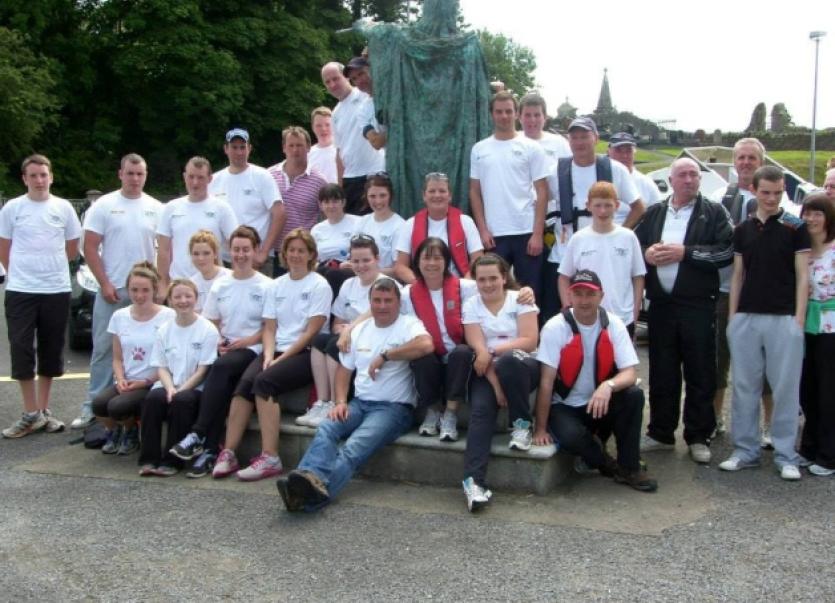 The Donegal coastal rowers arrived in Inver on Saturday for the third regatta of the season, organised by the Inver Rowing Club.

The Donegal coastal rowers arrived in Inver on Saturday for the third regatta of the season, organised by the Inver Rowing Club.

Indeed it is testament to all clubs that there are now different winning crews in 4 catagories since the season began.

At U-16 boys level the Loughros Point crew turned the tables on both the Inver and Donegal Bay crews to win a close hard fought race.

The Donegal Bay crew are still proving the crew to catch at U- 18 girls level.

The local club Inver contested U-18 boys with three crews.It was an emotional day for the home club as they had two new perpetual cups presented to them by the Carr and the Battles families and their chairman being called away for personal reasons. Indeed the Inver ladies found new strength as they won the Susanna Battles cup edging out Donegal Bay.

The Donegal Coastal Rowers and all the rowing community express sincere condolences to the McGroary family on the death of their mother Nan.

The next races are on Monday 22 and Saturday 27th in Burtonport and the next regatta is in Killybegs on Sunday 11th August. 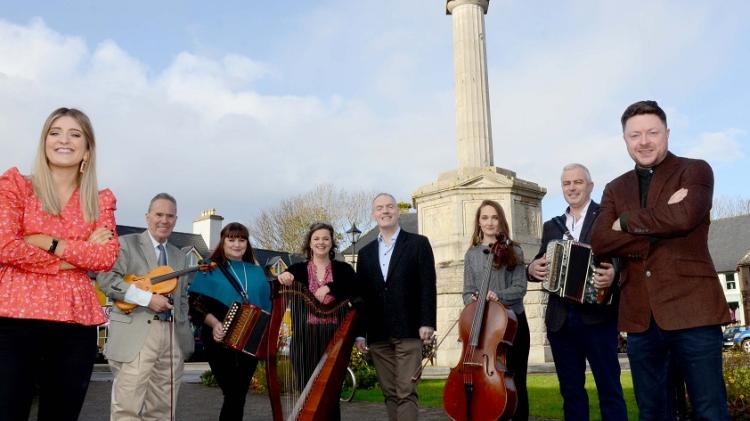