THE SPORTING DIARY: Lessons to be learned from Liverpool's (and Spurs) win for all sports 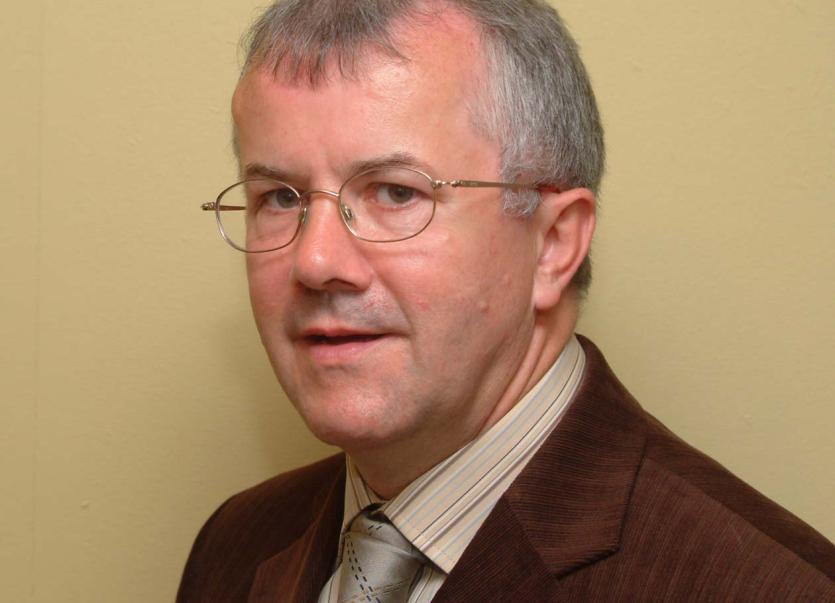 There was a very valuable sporting lesson on view in the Champions League on Tuesday night as Liverpool came from three goals down to go through to the final. With an added interest because of a few ‘Pool’ supporters around the house, there was a little bit of excitement about.

But for me, it just goes to show that anything is possible in sport if you put in the effort. Yes, you need a little bit of invention, but it is 90% perspiration. It looked as if Messi had decided the issue with his wonder free kick in the Nou Camp, but Liverpool put in a shift on Tuesday night and they got the rewards.

The invention came from their young full-back Trent Alexander Arnold with his quick thinking corner which eventually won the tie.

It just reminded me that you can have all the talent in the world, but unless you can match it for hard work and teamwork then you will nearly always come up short.

It will be a lesson that will not be lost on the likes of Fermanagh as they face Donegal in a couple of weeks’ time. Donegal have much more talent than Fermanagh - that is just a fact. But they have to match it with effort - from start to finish -  if they want to succeed.

Kilcar win Round 1 in the big battle

Hats off to the senior citizens Michael Hegarty and Conor McShane as they helped Kilcar to a Donegal senior Gaeltacht title on Monday overcoming the hosts Gaoth Dobhair. Imagine being so understrength that you are forced to move 39-year-old McShane to midfield for the final, and having Michael Hegarty (who turns 40 at the end of the month) directing affairs from centre-half-back. They are a credit to their club.

Both sides were short a big number of regulars so it was an early season marker for Kilcar. The sides are due to meet again this Sunday in a re-arranged league encounter, again in Magheragallon, for Round 2 of what could be a  4-Rounder. There will be a league game in Towney and wouldn’t it make some county final if you had the last two teams to lift the Dr Maguire meeting in the October decider?

No doubt there will be others who will have a say in that final issue too.

I wonder why this coming weekend was laid out as a free weekend for club fixtures in Donegal? There are only a handful of league games down for decision, those are just backlog games, with most clubs sitting on their hands.

It is even more surprising given that quite a few clubs have fallen a couple of games behind in fixtures yet are not being asked to play this weekend.

The thought came to my mind about clubs complaining about playing two games at weekends - Friday and Sunday - yet the clubs in the Gaeltacht competition are prepared to play Sunday and Monday (and when they go the All-Ireland finals - Saturday, Sunday and Monday).

Should clubs that had requests for postponements granted not be asked to make up those games by playing double weekend games?

U-20s need to unearth some height

On Bank Holiday Monday I had a mighty load of Donegal supporters on board for the trip to James Stephens Park, Ballina for Donegal’s opening game in the U-20 Development League. Edmund Brennan, Brendan O’Reilly and Edward Molloy don’t miss many games and the big talking point watching the warm-up was the difference in physique between Mayo and Donegal. It was a big factor in the end as the Mayo power wore down Donegal.

The loss of captain Peadar Mogan to a very harsh black card put them on the back foot and then indiscipline saw them lose two more. The substitution of Conor ‘Duck’ O’Donnell seemed strange, maybe there was an injury, because the St Eunan’s man along with his namesake from Carndonagh caused Mayo plenty of problems.

Donegal were very good going forward, but found it difficult when put on the back foot. However, they will have learned from the outing and as manager, Gary McDaid, said afterwards, it is good for them to experience football outside of Ulster.

They will get another outing on Sunday next when they provide the curtain raiser in Dr Hyde Park against Roscommon prior to the Roscommon v Leitrim Connacht senior championship game.