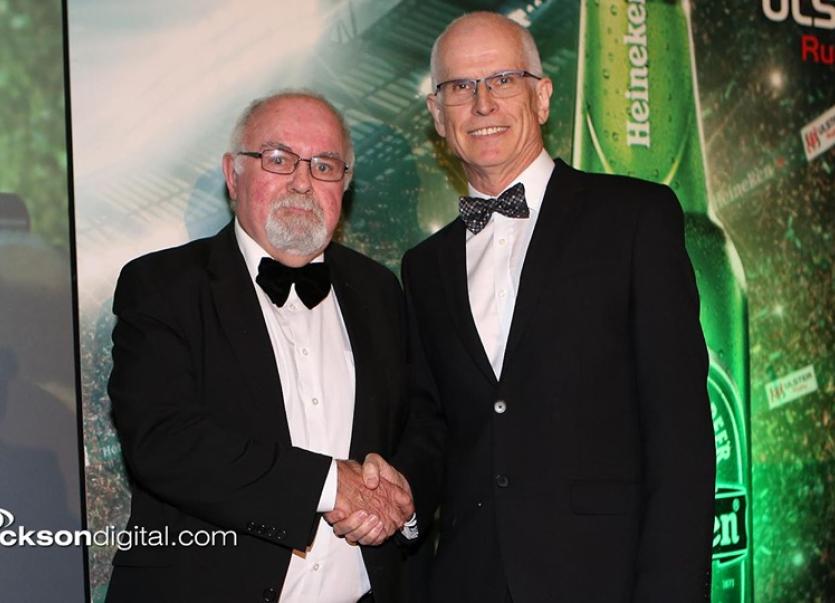 There was plenty of Donegal success at the annual Ulster Rugby Awards ceremony held in Belfast.

Letterkenny RFC's Jeremy Worth was runner-up in the Volunteer of the Year Youth Category section.

Meanwhile Mya Alcorn, a player who has been coached by Jeremy at Letterkenny RFC, was nominated for the  Danske Bank Girls Schools’ Player of the Year. Mya is a pupil at Loreto Letterkenny. This award went to Zara Flack (Enniskillen Royal Grammar School) who was part of the team that defeated Loreto Letterkenny in this year's Ulster Schools final.

It was a special night for all three Donegal nominees who joined some of the top names in Ulster rugby at the Crowne Plaza Hotel, Belfast for Thursday night's event.

The Heineken Personality of the Year award went to Rory Best.