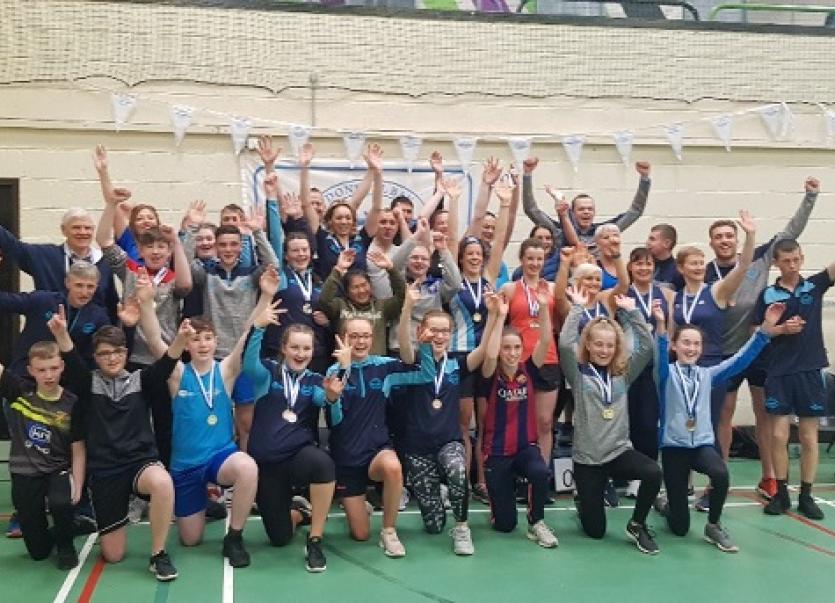 The inaugural Ulster Indoor Rowing Championships, hosted by Donegal Bay Rowing Club, were held in the sports hall of Abbey Vocational School in Donegal town on Sunday.
In welcoming the rowers, club chairperson, Alma Mc Clay said the club was honoured to hold the event for the first time in Donegal. Approximately 60 athletes, some from as far as Cork and Belfast, took part in the event. All age categories from U 14 to Pre Veteran, over distances of 2,000, 1,000, and 500 metres, were catered for.
The most significant achievement of the day was by Patrick Boomer, representing Loughros Point rowing club from Ardara, who won all three events in the Senior men's section.
Patrick returned to Cork on Monday to renew his training with the Irish squad in preparation for next year's Olympics.
Event organiser, Luke Keeney, expressed his satisfaction with the high standard of the participants, and looked forward to a competitive rowing season on the water.