Donegal's Karen Guthrie named on Division One team of the year 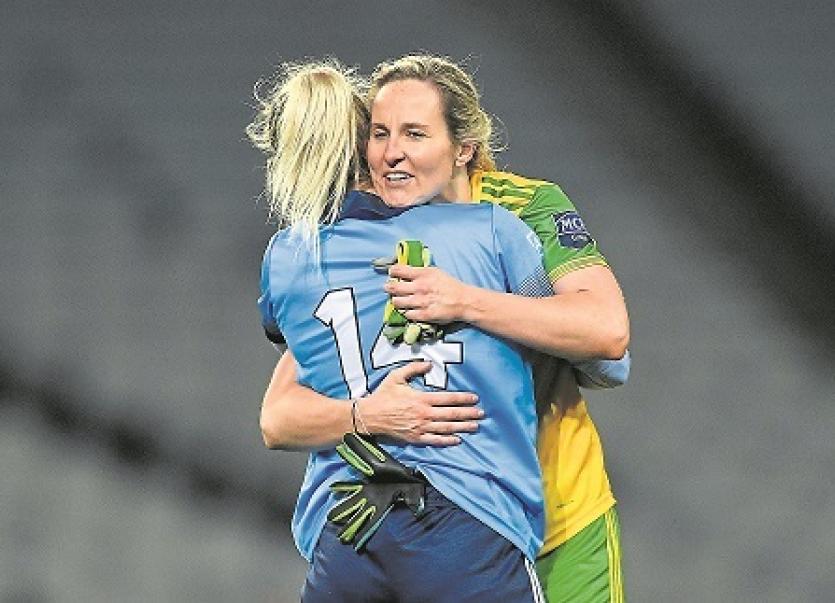 Donegal's Karen Guthrie has been named on the Lidl Ladies National Football League team of Division 1.

The Glenfin star is the county's sole representative on a team that is dominated by players from league champions Cork.

The team was chosen by the LGFA’s All-Star committee with five counties represented in the final selection.

Seven players from Cork are included while beaten league finalists Galway have four. Dublin have two players in the side while Donegal and Tipperary have one player each.

Guthrie enjoyed a brilliant year in the colours of Donegal. It was a campaign that started with Donegal recording a 1-11 to 1-7 win over Dublin in Croke Park. Guthrie, the Donegal captain, scored 1-4 in a player-of-the-match performance.