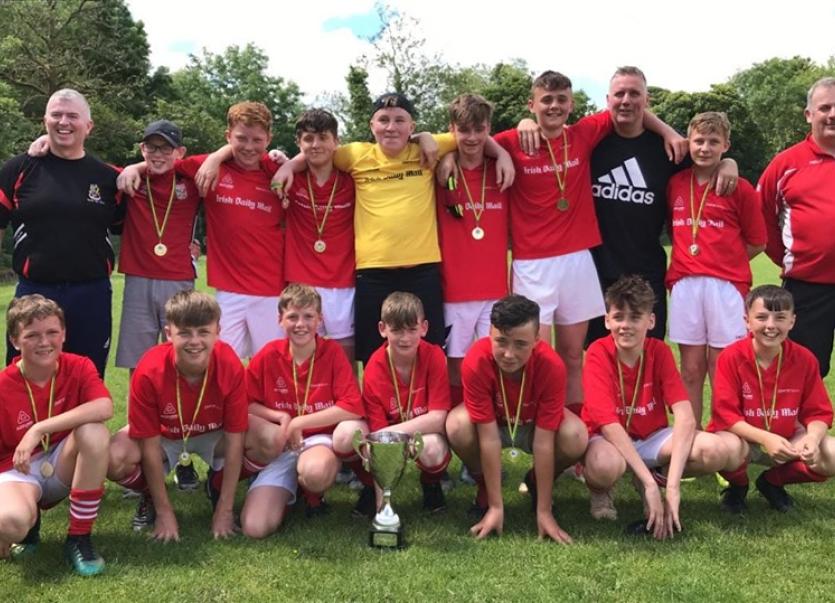 Keadue Rovers, winners of the U-14 Premier Division in the Letterkenny and Northwest League

The Donegal Schoolboys season has been hectic over the last number of months with plenty of football to keep everyone busy in the three divisions which comprise the league.
Lettterkenny and Northwest along with South Donegal have completed the league element of their programme with cup action to come when games resume in August. Meanwhile East Donegal are reaching a conclusion with some exciting contests to come in the next couple of weeks.
The closest title race in Lettterkenny and NW was in the U14s Premier Division which saw Keadue Rovers gain 7 points from 9 on the road post the league split which saw them pip Letterkenny Rovers to the title. The Premier ranks at U12s and U16s saw Illistrin and Letterkenny lead from pillar to post to record relatively comfortable title successes.
First Division titles in the Letterkenny/NW saw a thrilling title win for Letterkenny Crusaders at U12s while Ballyraine Celtic and Dunfanaghy won the U14 and U16 titles respectively.
The newly created U12s Second Division was won by Ballyraine Harps. Illistrin U-12s - league winners
South Donegal saw a deserved U16 top flight title win for St Catherines with Donegal Town runners up while Erne Wanderers lifted the U14s premier title ahead of Donegal Town. Erne beat Donegal Town 3-0 in a play-off match after both finished level on points.
St Catherines were the winners of the U12 Premier while there were First Division titles for Eany at U14s and Erne at U12s.
The Champions League will begin on September 7 with cup games to resume in August. 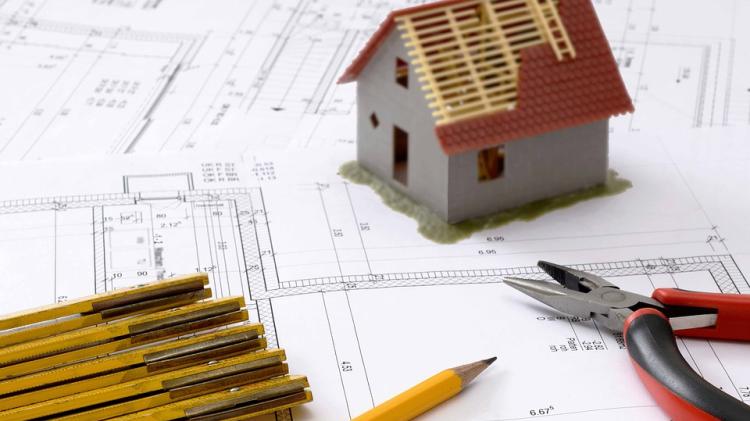