FAI CUP DRAW: Donegal trio all drawn away from home 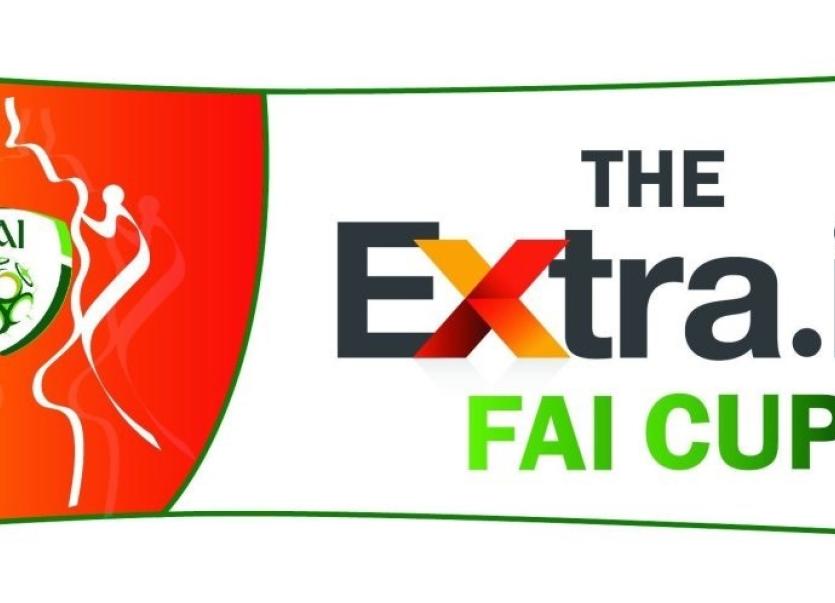 All three Donegal clubs will be on their travels when the first round takes place in this season's Extra.ie FAI Cup.

The draw for the first round was made at the Aviva Stadium in Dublin on Monday evening.

Finn Harps will go to Dublin to play Shamrock Rovers at Tallaght Stadium and Letterkenny Rovers will also be in the capital, after being paired with UCD.

Glengad United will travel to Tipperary to play St. Michael's in a repeat of April's FAI Junior Cup semi-final.

The first round ties will be played over the weekend ending Sunday, August 11.