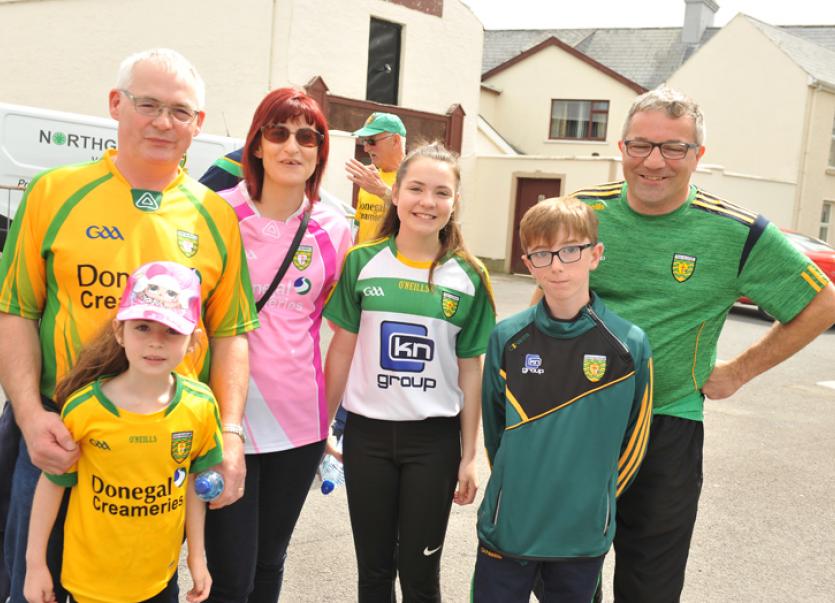 Donegal are without Stephen McMenamin for today's game with Meath in MacCumhaill Park.  Initially we were told Paddy McGreath was out, but that has now been corrected.

With MacCumhaill Park filling up with 25 minutes to throw-in, the other change from the team in the programme sees Odhran McFadden Ferry keep his place while Dáire Ó Baoill moves to the subs bench.

The Donegal team to start is: