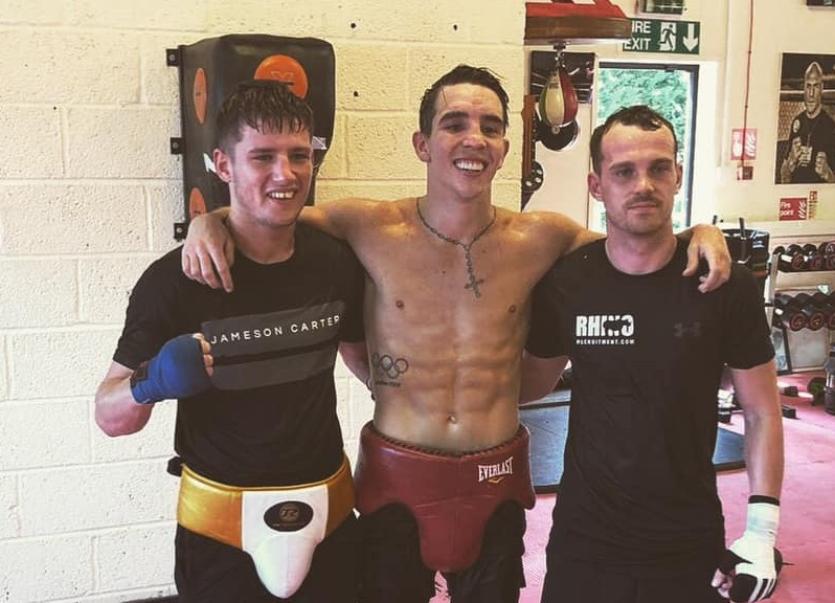 Welsh bantamweight Sean McGoldrick, whose father, Liam, is a Ballyshannon native, is back in the ring on Friday night with a title on the line.
The Newport, Wales native takes on Thomas Essomba of Cameroon for the vacant WBA International belt at the Exhibition Centre, Liverpool and the fight will be shown live on SkySports.
This is a big week for McGoldrick as he will be facing his toughest test to date. He has an unbeaten 9/0 record but his opponent on Friday night has been to two Olympics and has held two English and Commonwealth titles in his 13 contests. He has won eight of those 13.
"It is a big test for me. I'm higher up the bill and people are looking forward to this fight.
"I know that it comes with risks, but it is another step up," said McGoldrick this week.
"I need to be 100% on the night but when you have a dangerous opponent it makes me more focussed.
"Professional boxing always brings added pressure and you have to deal with that. It is part of my job and one I am mentally prepared for."
The build up has been good for McGoldrick with a really good sparring session with Michael Conlan recently. Conlan is also in action this weekend in Belfast on Saturday night.
"The build-up has been much more intense and I'm enjoying it," said McGoldrick.
McGoldrick's last session was on Tuesday with press day on Wednesday and weigh-in today Thursday with the action getting underway in Liverpool around 7.30 on Friday evening.