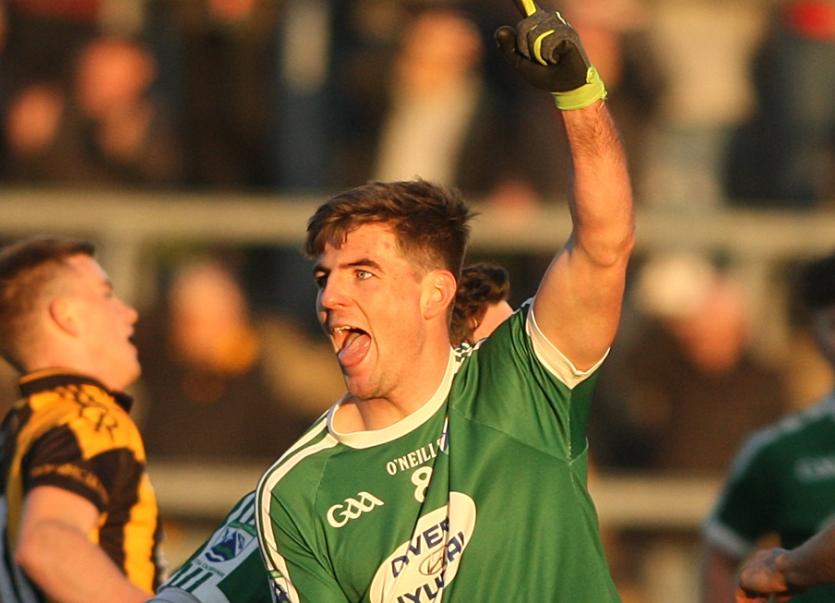 Dáire Ó Baoill . . . among the goals for Gaoth Dobhair

Gaoth Dobhair proved far too strong for an understrength Bundoran in Magheragallon on Sunday.

Dáire Ó Baoill, Michael Carroll, Gavin McBride and Conor Boyle scored the goals for the locals, all in the second half.

Gaoth Dobhair, who lined out with Michael Carroll and Dáire Ó Baoill in the middle of the field, had the points all but wrapped up at half time as they led 0-13 to 0-2.

Alan Russell kicked the two points for Bundoran, the game’s opening two scores. Bundoran, due to injury and holidays, fielded a weakened team and from very early it was clear they were in for a challenging afternoon.

Cian Mulligan, Michael Carroll and Odhrán MacNiallais hit the first half points for the locals.

Gaoth Dobhair did not let up in the second half as Gavin McBride, Dáire Ó Baoill, Michael Carroll and second half substitute Conor Boyle scored the goals for the impressive win.

Paul Murphy, Alan Russell, Cian McEniff  scored the second half points and Russell converted a late penalty for Bundoran to ease the pain a little.