Inishowen League side paired at home with Waterford 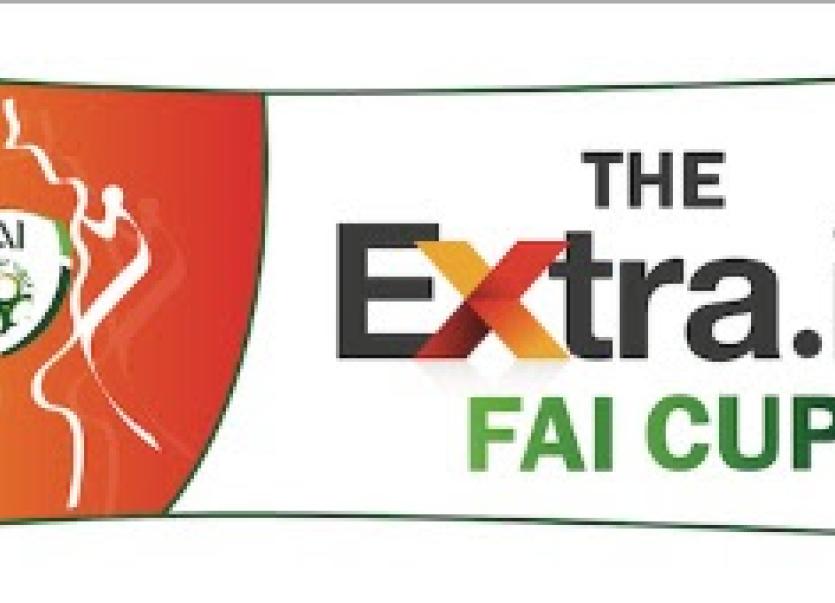 Glengad United have been rewarded for their first round win over St. Michael's on Saturday with a dream draw in the second round of the Extra.ie FAI Cup.

The Inishowen League outfit have been drawn at home to Premier Division Waterford FC.

The match will take place on the weekend ending Sunday, August 25.

Following defeats for Finn Harps and Letterkenny Rovers last weekend, Glengad are Donegal's only team left in the competition.

They came through their first round meeting in Tipperary on Saturday thanks to a penalty shoot-out win over St. Michael's. The game had finished 0-0 after extra-time.

Meanwhile the holders Dundalk will travel to Derry City in the second round.

That's undoubtedly the tie of the round, and is one of only two all-Premier Division games. UCD, conquerors of Letterkenny Rovers in round one, will host St. Patrick's Athletic.

Sligo Rovers have been drawn at home to Limerick FC.