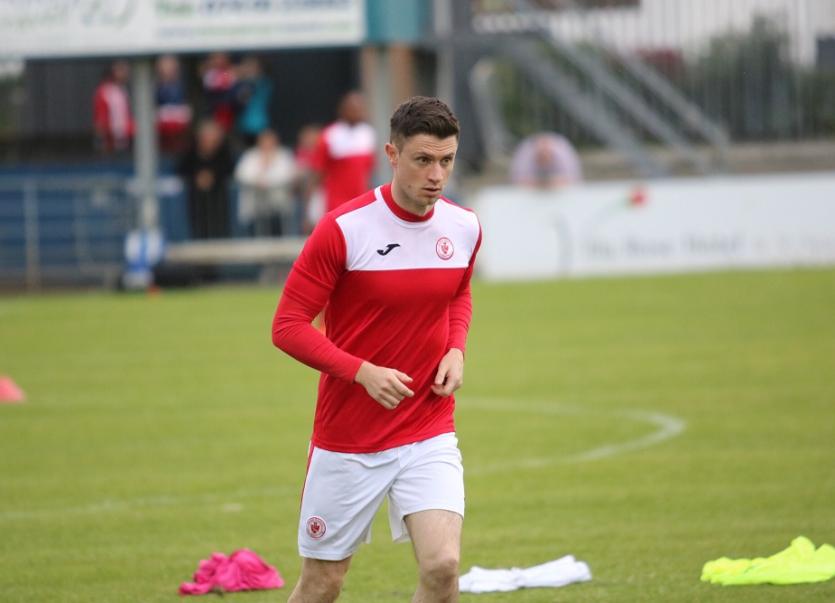 Johnny Dunleavy has signed a new contract with Sligo Rovers for the 2020 season.
The Twin Towns native has overcome injury problems to be a key part of the Sligo team.
Speaking after the announcement Dunleavy said: "The manager spoke to me about the possibility of extending my contract and I was delighted to sign. When I arrived here the target first and foremost was to get back playing.
"I’ve done that. There was a couple of niggles here and there as you’d expect, but I’m feeling stronger and stronger and I think my performances are reflecting that now.
"It takes time to blend what is really a totally new group and even now we are seeing little partnerships starting to emerge but I think we are getting there.
"There’s a lot to play for in the rest of the season but in re-signing today, Niall Morahan yesterday and now Romeo as well, I think it’s a statement of intent of what the club is thinking. For me it has been a breath of fresh air. I’ve loved it and it’s a fantastic place to be.
"We’re trying to build something and having had an initial target of being back on the pitch, the next one is to bring some great days to this club. That’s why we’re all here."
Sligo boss Liam Buckley said: "Johnny is a great lad to have around the place and a brilliant player who brings a wealth of experience. We're delighted with his contribution so far and he will play a big part in our future."
"Every manager has to look to the future and I will do that at the appropriate times. We have nine league games and an FAI Cup second round match to come before next year so there is lots left in this season.
"I can tell you that there is no danger of complacency from the management point of view and we’ll be making sure that is case for all of us. There are teams below us and above us fighting for points every week so we have to maintain our level of work-rate and all of that.
"Today I’m delighted to Johnny on board for next season and we look forward to the future."