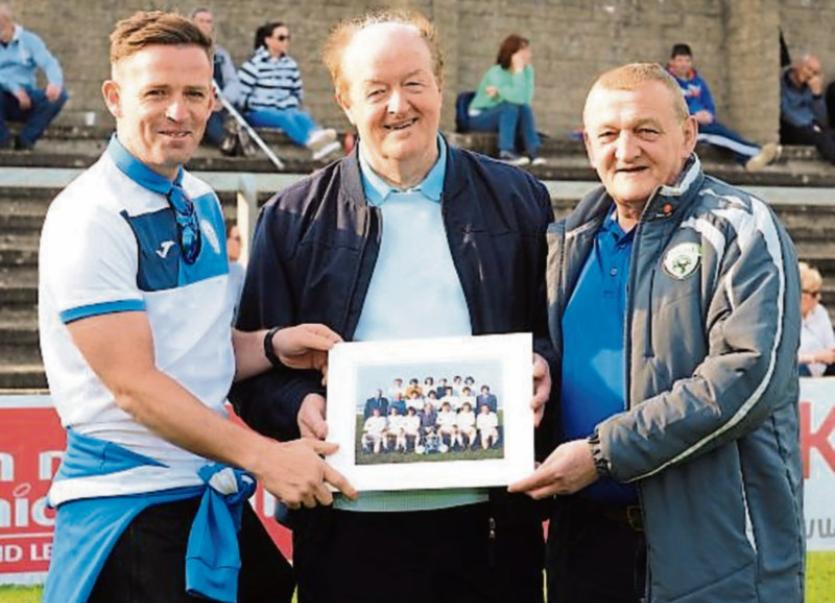 Finn Harps will mark their entry into the League of Ireland 50 years ago with a special Anniversary Dinner this Saturday night, August 17 in Jacksons Hotel.

The event will be held 50 years to the day that Finn Harps played their first ever League of Ireland match against Shamrock Rovers. It’s going to be a real trip down memory lane with a number of the Finn Harps legends over five decades set to be part of a night of nostalgia.

There will be a presentation of archive video footage, including some that hasn’t been seen for the best part of half a century.

Former Harps players who have confirmed that they will be in attendance on the special night include Brendan Bradley, Jim Sheridan, Con McLaughlin, Jonathan Minnock, Paddy McGrenaghan, Declan McDowell, Declan Boyle and Michael Funston and former manager Patsy McGowan.

It is hoped that as many past players and supporters will avail of the chance to recall the last 50 years that Finn Harps have been members of the League of Ireland and attend the event.

The anniversary function is being sponsored by the Finn Harps Supporters Club Dublin Branch.