Dromore turn on the class to win trophy 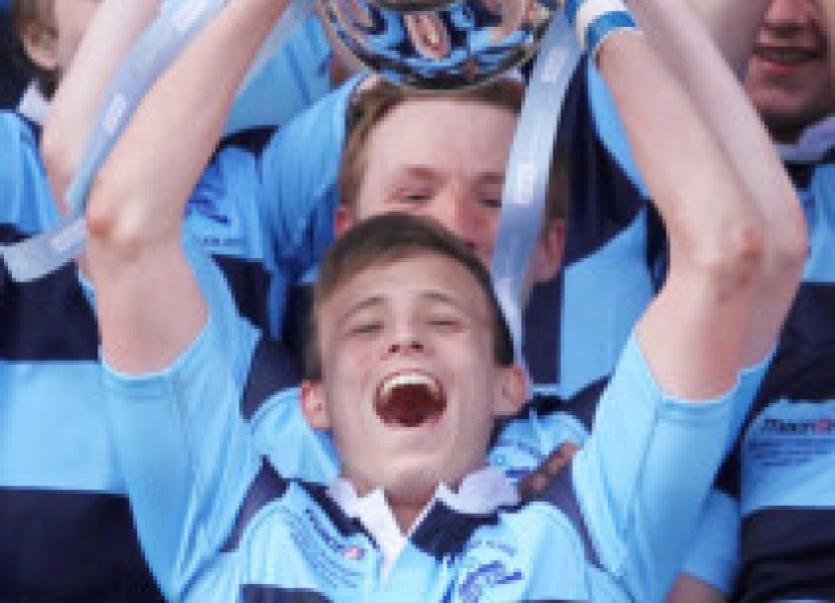 DROMORE High School outclassed Ballynahinch HS to win the Danske Bank U16 High Schools’ Trophy Final by a 60-7 on Tuesday afternoon at Ravenhill..

DROMORE High School outclassed Ballynahinch HS to win the Danske Bank U16 High Schools’ Trophy Final by a 60-7 on Tuesday afternoon at Ravenhill..

They racked up seven tries in the first half, including four from blindside flanker Ryan Hughes, to enter the interval with a commanding 43-0 lead.

Playing with a strong wind advantage in the opening period, it took Dromore just 5 minutes to get on the scoreboard, with scrumhalf Adam McDonald darting over for his captain TJ Morris to convert.

Four minutes later, outside centre Adam Reaney used his explosive pace to break through two would-be tacklers and extend the lead to 12-0.

Dromore then scored four tries in a devastating 10 minute spell. The impressive Hughes nabbed two tries in quick succession, before Jonathan Creighton made an excellent outside break for his side’s fifth try. Hughes then completed his hat-trick on the 23rdminute mark as they charged into a 38-0 lead.

A fourth touchdown from the bulky back row typified the quality of rugby produced by the light blues in the first half. Expansive play brought play sweeping from side to side and following some quick recycling, Hughes was able to slide over in the corner.

Dromore started the second period where they left off; a poor clearance kick from Ballynahinchouthalf was punished by winger Kurtis Jackson, who evaded three tacklers to crash over for an unconverted score.

Bingham and half back partner Corey Davey had by now entered damage limitation mode and with the wind at their backs, they produced some excellent kicks from hand to keep the opposition pegged in their own half.

‘Hinch pushed for a consolation score but Dromore’s strong running was difficult to stop and further tries came from centres Creighton and Reaney. That brought the score to 60-0 in the closing stages. Ballynahinch scored a consolation try to leave the final score 60-7 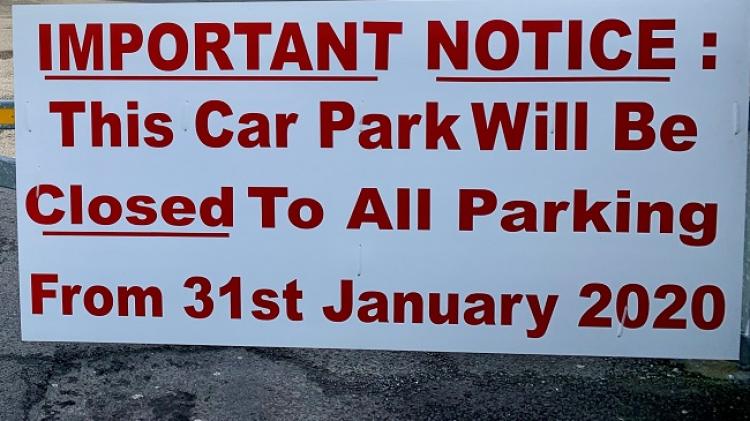 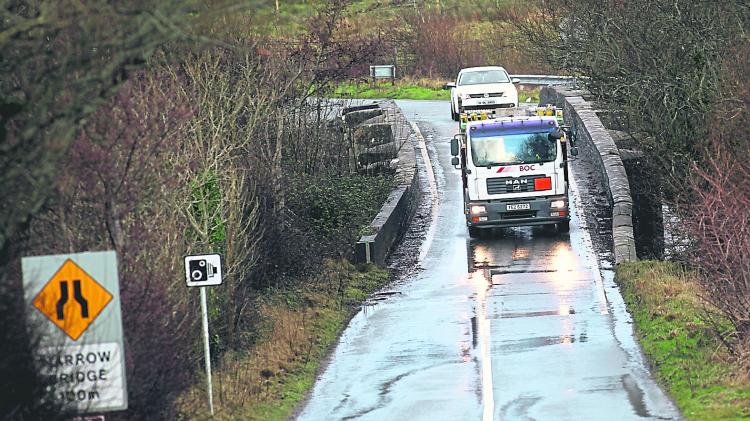