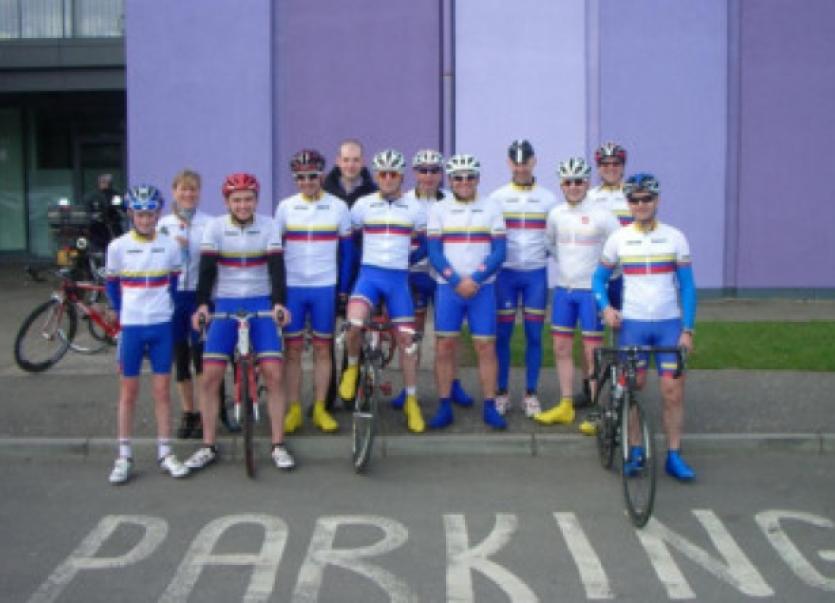 ON Saturday past riders from Dromara Cycling Club gathered in Dromara ready to board the bus which was taking them over to Enniskillen to compete in the popular Lakeland Grand Prix cycling race, promoted by Lakeland Wheelers.

ON Saturday past riders from Dromara Cycling Club gathered in Dromara ready to board the bus which was taking them over to Enniskillen to compete in the popular Lakeland Grand Prix cycling race, promoted by Lakeland Wheelers.

There were four races put on offer by Lakeland Wheelers and Dromara were represented in all races, showing the growing number of members in the club choosing to take part in open racing for the 2013 season.

The first race of the day to get underway was the A1/2/3 race. These riders had to complete two laps of the circuit totalling seventy miles, with the A3 race receiving a three and a half minute handicap on the remaining A1 and A2 riders. When the A3s were let off they weren’t long in getting organised and the peloton were working hard to keep the A1s and A2s from catching them early on in the race.

On completing the first lap the A3s had maintained their three and a half minute handicap and therefore continued to ride on and kept working together as a group. In the last five miles when they thought they were set to sweep up the remaining places the pace had dropped and the group stopped working together meaning that the chasing A1 and A2 riders were able to catch them and power through the bunch to leave them riding for third place, with the A3 riders in shock at what happened after letting a three and a half minute handicap get eaten up.

In the end it was left to Conor McAteer of Bann Valley RC and David Montgomery of XMTB/McConvey Cycles who were left to battle it out for first place with Conor getting the verdict over Montgomery and A1 rider Gary Jeffers sprinted to third place some two minutes behind the first two riders.

Gavin Magowan and Ronnie Smyth put in impressive performances for the club with both riders finishing well up in the bunch, with Gavin in the A1/2 race and Ronnie in the A3 race. Well done to both riders.

In the A4 race Dromara were well turned out in this race with a good number of riders representing the club. These riders had to complete one lap of the course and their race would total fifty miles, and they too had to complete the ascent up the climb through Big Dog forest.

Numerous riders had tried to break away from the pack all day with none being successful, although a small group of eight riders did get a small gap on the chasing pack before the peak of the mountain climb. This was soon brought back in by a well organised peloton. This left riders certain to face a bunch sprint in the finishing straight of the race, and with several Dromara riders in the mix for placings, it was Gary Bailie who would come of the top Dromara rider as he placed sixth after a tightly-contested sprint. This is a fantastic result for Gary which goes to show that all those cold, wet days out training during the winter have paid off, well done Gary from all at Dromara CC.

Another excellent performance in the A4 race from a Dromara rider was Ivan Bradford who was also contesting the sprint, unfortunately finishing outside the placings but a brilliant ride all the same.

Michael Barton was the sole Dromara representative in the Over-50s race which was the same distance as the A4 race. Michael rode a strong race and was able to power down the descent off the mountain climb to finish a commendable eighth place, a good result in a race containing many ex-top class riders. Well done Michael.

In the women’s race Alywynne Shannon turned out for the club tom complete one lap of the mountain loop. Her race split on the climb and Alywynne managed to catch some of the riders in the over 50s race, staying with them until the finish were she finished a commendable third place.

- Last Thursday night saw riders gather at the entrance to Governors’ Gate outside Hillsborough to compete in an 8 mile two-up time trial from Hillsborough to Ballynahinch. The weather on the night was far from ideal with the rain making an appearance on the night, although the riders were treated to a strong tail wind which assisted them on the run into Ballynahinch.

Thanks to the timekeepers and marshals who helped out on the night. Next round of the club league is this Thursday night coming, which is a road race on the Drumaroad circuit where riders will compete for the Leapogues cup. For start location and start time see the message board at www.dromaracc.co.uk for more details. 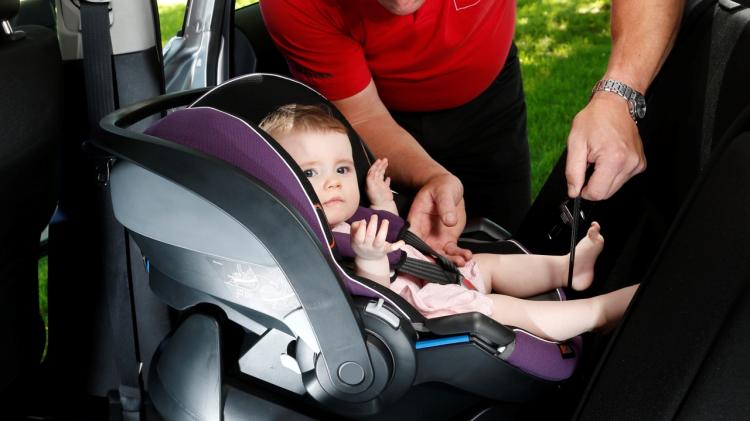 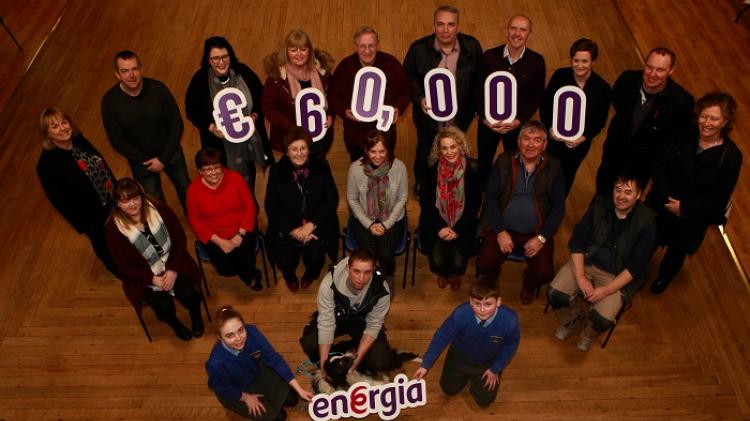