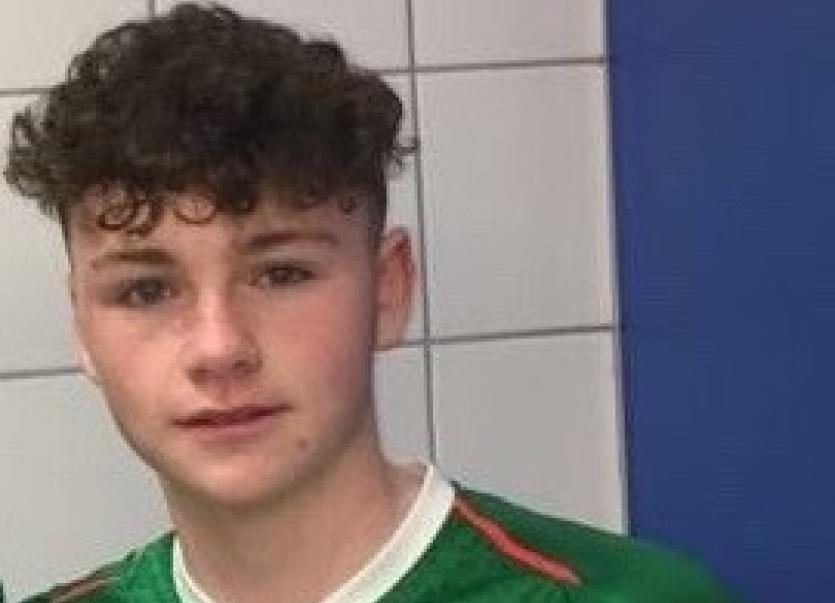 Finn Harps underage player Luke McGlynn has been included in the Republic of Ireland U-16 squad for friendlies against Denmark and England.

Paul Osam’s team travel to England tomorrow (Friday 16th August). They take on the Danes at the English FA’s headquarters of St George’s Park on Tuesday (August 20) before taking on the hosts on Thursday (August 22) at the same venue.

Former Cappry Rovers player Luke McGlynn has been a regular in ROI squads over the past year. He is currently a member of Paul McBride’s U15 Finn Harps squad.