What players could make Donegal stronger in 2020? 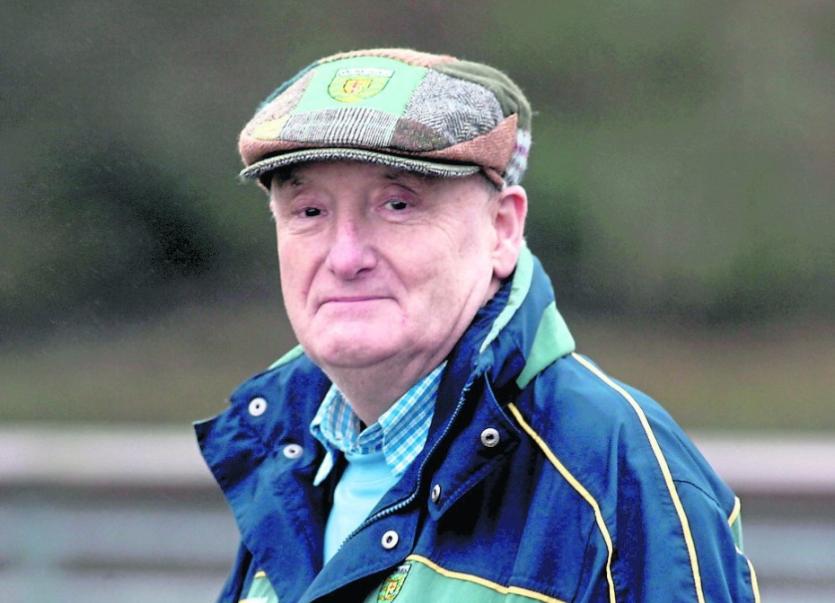 They say the best advice in football is never look back. Well that is a motto that could be attributed to one of the best (if not the top) Donegal GAA supporters Edmund Brennan.
After losing out in the final Super 8 game in Castlebar, Brennan is more concerned about how our minors or Buncrana Cup team will perform in 2020.
The Dunkineely native is now domiciled in Donegal town and remains a sponge for information about Donegal Gaelic football. While his special interest will always be in Donegal underage football, he never misses a match of any kind, which puts him in a pretty good position to run the rule over Donegal after 2019.
When I caught up with him last week I tasked him with producing a list of players that could potentially be added to the Donegal senior panel for the coming year - players that he feels Declan Bonner and his management team should be taking a look at.
Brennan wound his way from Bundoran to Malin and around the Wild Atlantic Way - a sort of new version of Destination Donegal - and he came up with a lengthy list.
By and large he was going for youth, although there were one or two who are not so young.

From the list of 38, I put some pressure on Brennan to come up with the top ten that he would want - or who he felt would make the cut for Donegal at senior level. After spending a few hours working on it, he returned with a compromise - the top 12.
Brennan was conscious that Donegal's greatest need at the moment is in defence and that probably influenced his decision on the top 12, which are:
Stephen McBrearty, Andrew McClean, Kieran Gallagher, Michael Carroll, Odhrán Mac Niallais, Cian Mulligan, Conor O'Donnell snr (St Eunans), Rory Carr, Conor Morrison, Paddy Dolan, Marty O'Reilly and Conor O'Donnell (Carndonagh).
You could argue that five of the 12 are defenders and of the other seven three of them could be classed as midfielders.
It will remain a talking point, but it is obvious from the final list that at least seven of them have been part of Donegal senior panels before.
The new blood would include two possibles for the defence, the tigerish Andrew McClean of Kilcar, and Conor O'Donnell of St Eunans (older brother of Niall).