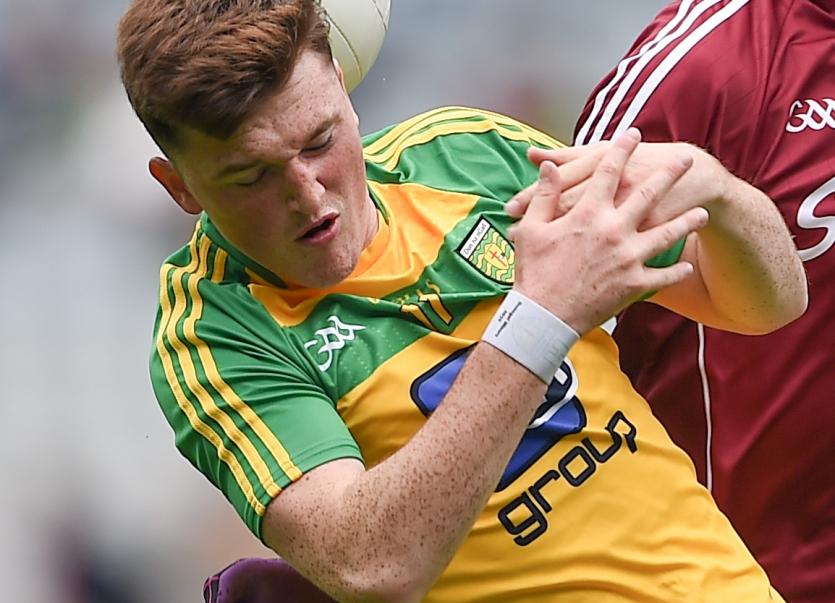 Niall O’Donnell stole the limelight with his ten points in St Eunan’s big win over Sean MacCumhaills in MacCumhaill Park.

The county ace was in fine form in front of the posts both from play and from frees as St Eunan’s put the locals to the sword in one of their biggest defeats of the season.

Such was the winners’ level of dominance they restricted the home team to just two points, one in each half.

St Eunan’s led by eight points at half-time, 0-9 to 0-1 and they went on to completely control game in the second half as they hit ten points to MacCumhaills one.

MacCumhaills played the entire second half with 14 men after Gavin Gallagher received his marching orders before half-time.

St Eunan’s had eight different scorers though it is bound to be a concern to manager Richard Thornton given their dominance they did not manage to score any goals.