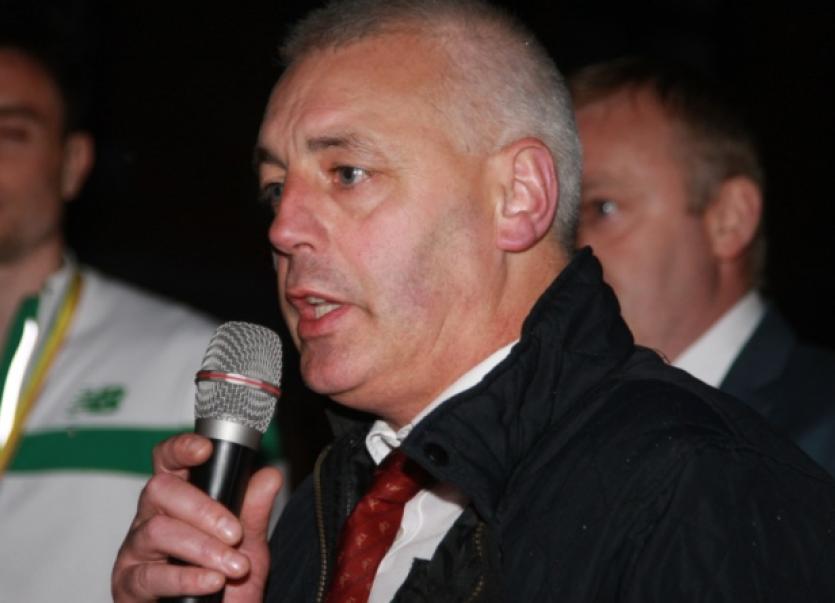 North West 10k organisers are hoping to break the 3,000 participants for the first time in this Sunday annual Road Race.

North West 10k organisers are hoping to break the 3,000 participants for the first time in this Sunday annual Road Race.

This was confirmed by race director Brendan McDaid and Letterkenny AC, official organisers of the event, which has grown in popularity over the 18 years of staging the event since it was first run in 1997.

“We’ve had 2,500 participants between runners and walkers for the last few years and with the growth in the popularity of running and walking the expectation is that we will break the 3,000 mark this year,” said Brendan McDaid.

“For the first time ever, too, we are hoping to have more runners than walkers taking part. The breakdown was normally two third walkers and one third runners, but last year the numbers were evenly split 50/50 between runners and walkers.

“The expectation with the numbers taking part in ‘Run for Life’ and ‘Couch to 5k’ is that we will have more runners than walkers this year.”

The Northwest 10k has raised €656,000 for 29 charities and once again four charities will benefit. They are Blood Bike North West, MS Ireland North West, the Donegal Youth Service and Donegal Down Syndrome.

Entries for the event have been taken on line for well over a month and will be taken right up to Saturday evening. Entries have also been taken at the Letterkenny Community Centre on the Pearse Road, Letterkenny, in recent weeks and will continue to taken between 5 and 6 this evening Thursday and tomorrow (Friday) between 5 and 6 pm and again on Saturday afternoon between 3 and 6 pm and also on the morning of the race.

“We have no numbers yet, but we have a steady stream of entries in recent weeks and we are fairly confident of hitting the 3,000 mark at least,” says the race director.

The North West 10k is on this Sunday May 3rd, and is run in and around the streets of Letterkenny. The race starts at 2 pm with the runners setting off from McGinley Motors, on the Pearse Road.

The Community Centre car park is the starting point for the walkers and is also the finish line for all participants.

The Pearse Road will be closed to traffic from 1 pm on the day of the race.