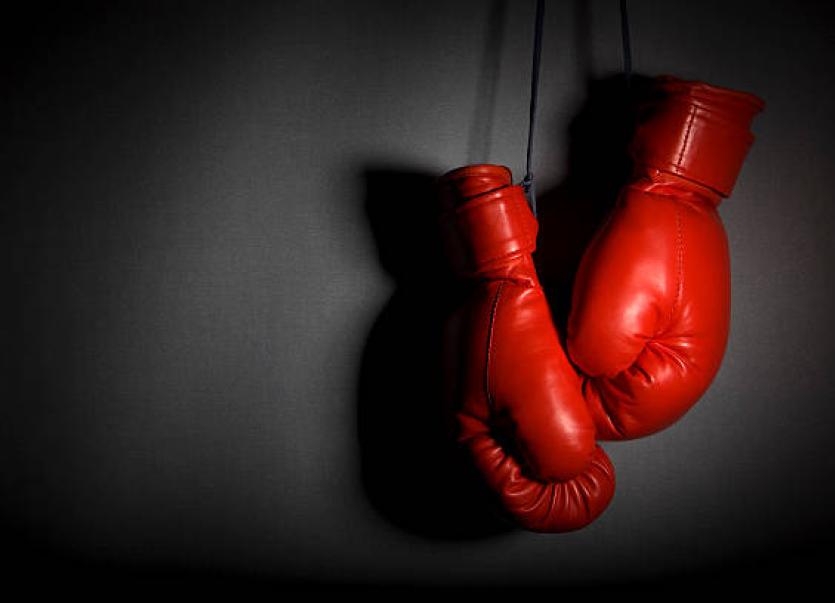 The Raphoe Boxing Club hosted their annual awards night in Friels Hotel, Raphoe on Saturday night last and the club officials were delighted that a bumper crowd turned out for this annual showpiece to acknowledge the achievement of all their boxers during the 2018-2019 season.

The officers of the Raphoe club would like to extend a sincere thanks to John Friel his management and friendly for their hospitality.

A sincere thanks also to all the generous business people of Raphoe and surrounding areas for their continued financial support throughout the years - for without their support the local boxing boxing club would not have been up and running for the past thirty-one years.

A huge thanks to all the parents for their help and continued cooperation during the boxing season.

The Raphoe Boxing team under the guidance of club coaches. Gary McCullagh and Gerard Keaveney will travel to St Hauls boxing academy in Hull, Yorkshire for a major dinner and boxing show in the KC stadium Hull on Saturday, October 12.

Head coach and match-maker Gary mcCullagh said that after a very successful trip to the Holte Suite Villa Park, Birmingham back in February he was delighted to receive this invitation from his counterpart in Hull, Mike Bromby, and a team of twelve boxers will be selected to travel to Hull in what should be another great experience for the Raphoe Boxing team.  More details in the coming weeks.