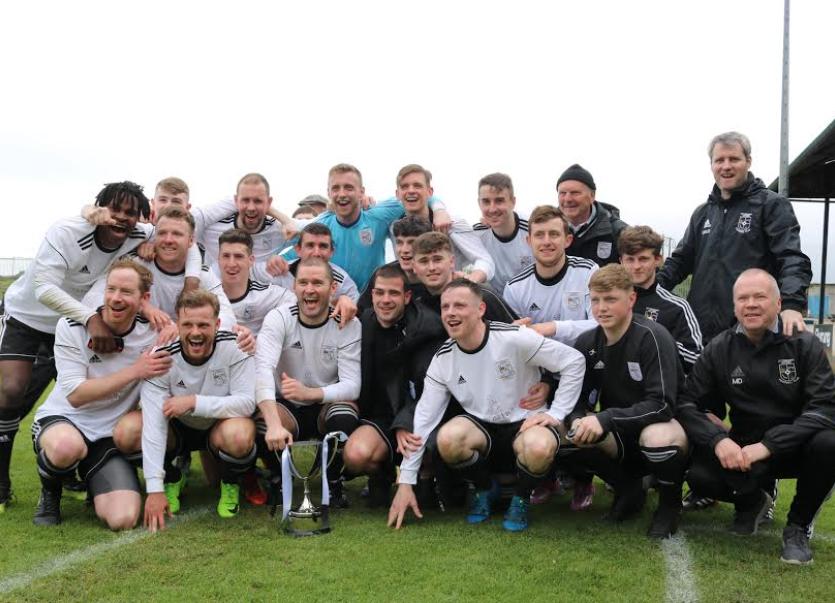 The new Ulster Senior League season gets underway this Sunday with two games in the Donegal News USL League Cup.

Rovers overcame Cockhill Celtic 3-1 in the Finn Park in late April to secure the prize and end a six-season dominance by Cockhill in the competition.

Rovers have added the experience of Derry native Emmet Friars to their defence, while Ramelton man Connor Gormley has been recruited to bolster the midfield, having been on Derry City's books.

Gary Merritt has joined from Milford United and played in the recent FAI Senior Cup defeat to UCD at Belfield.

Rovers have lost the services of Conor Tourish to Institute while Christy Connaghan is said to be on his way to Kilmacrennan Celtic.

Eamonn McConigley's men had a brilliant start to last season and will be looking for a similar beginning this time around.

Fanad are once again under the watch of Arthur Lynch for the new season and the Traigh-A-Loch boss will be hoping a number of young players will make the step up to the intermediate grade.