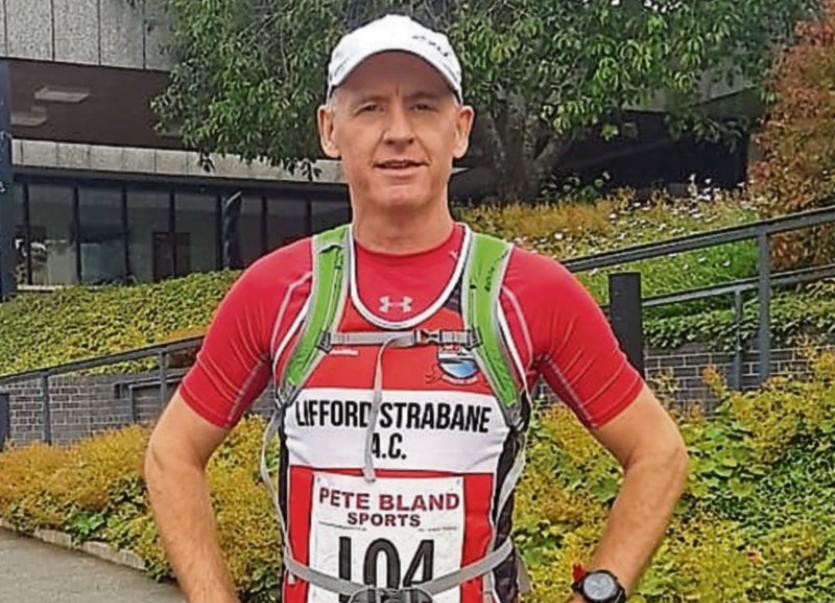 The club had 3 athletes in action over the course of the week.

First up was the annual Dessie’s 10K Run, Derry on Wednesday 21st August. This race had a total of 137 finishers.

Conor McLaughlin was Lifford Strabane AC’s sole representative at this race, finishing in 42nd place overall in a super time of 40:24.

Saturday 24th August, Lifford Strabane AC’s endurance runner Gerard Campbell took on the 13th Ochil 2000s Race whilst holidaying in Scotland. This trail race is a distance of 31km with 1200m of ascent.

Ashleigh amassed an impressive total of 2,640 points to take gold, over 500 points clear of her nearest rival.

Putting in strong performances across all five events, Ashleigh recorded an array of personal bests including a 4.81m PB long jump, a 9.84m PB Shot Putt and 2.44 over 800m as well as 12.18s in the hurdles and a 1.43m high jump. This young athlete placed 1st in all but one of the events, placing 2nd in the Shot event. Fantastic performance Ashleigh.

This kicks off the new season nicely with the Ulster Schools Multi Events taking place in the coming weeks.