Midfielder among the goals in impressive win 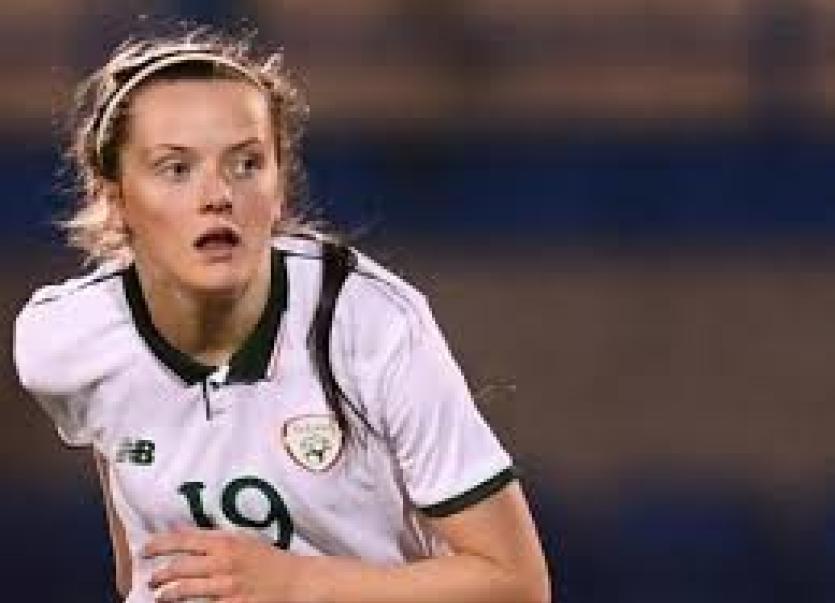 Tyler Toland - among the goals for Ireland on Tuesday night

Ireland beat Montenegro 2-0, and it was an impressive display from the Irish.

Toland from St. Johnston, fresh from her summer move to Manchester City, was outstanding in midfield and would later be named player of the match. She opened the scoring after only seven minutes, finding the net from long range.

The goal was the perfect start for Ireland, but despite enjoying plenty of possession, they struggled to find a second. Toland had a great chance to score again in the second half but missed the target from a good position.