Michael Murphy is named Ulster player of the year 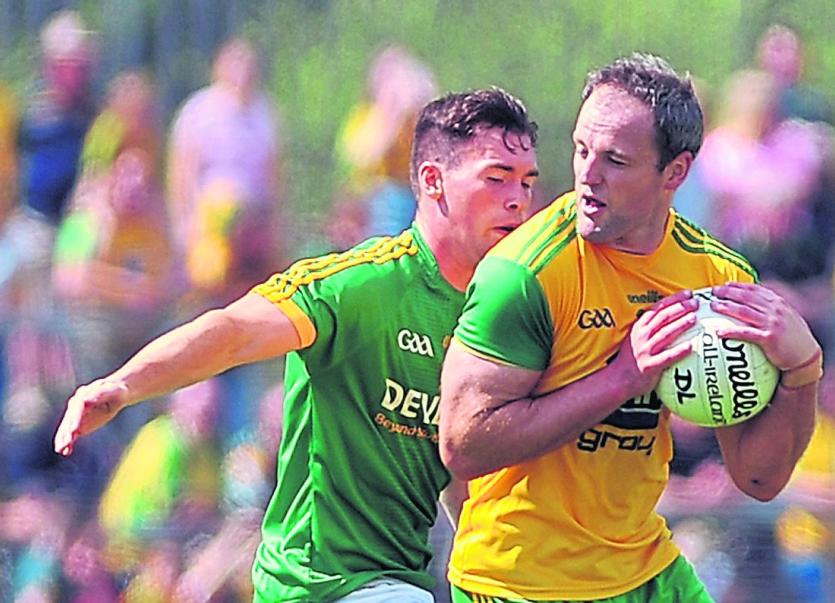 Eight Donegal players picked up provincial All-Stars with Michael Murphy named Player of the Year at the awards presentation in Armagh.

The Glenswilly man had another fantastic season, captaining Donegal to another Ulster title.

The awards presentation took place in the Armagh City Hotel.

Armagh's Jarleth Og Burns and Rian O'Neill were the only two players outside of Donegal and Tyrone to receive All-Stars.