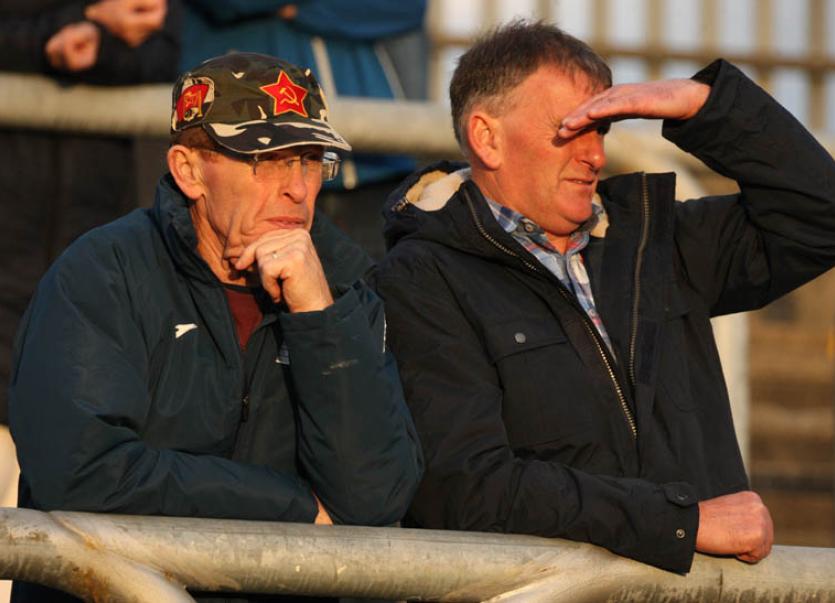 There are four more games scheduled in the group stages of the Junior A Championship this weekend with the all-Inishowen meeting of Naomh Padraig, Muff and Moville in Group C getting things underway on Saturday afternoon.
But it’s Group A that looks the most interesting even at this early stage of the competition.
Last Saturday evening, Buncrana laid down an early marker with a comprehensive win at Inishowen rivals Carndonagh. Given the amount of talent and experience in this Buncrana team - Darach ‘Jigger’ O’Connor has returned from the US in time for championship - they look strong favourites to lift this year’s Junior A title.
This Sunday afternoon, they entertain a Na Rossa side who were involved in one of the most exciting games of last weekend. The men from Dooey played out a thrilling 0-18 to 2-12 draw at home to Naomh Pádraig, Lifford. Mind you, leading by three points going into the last few minutes, Na Rossa will be disappointed not to have won.
In the other game in this group, Lifford host Carndonagh on Saturday. One feels another defeat for Carndonagh could spell the end of their qualification hopes.

Other Groups
Robert Emmets have a free weekend in Group B where all the attention will be on Saturday’s meeting of St. Mary’s, Convoy and Urris.
Convoy, fresh from their promotion to Division Two in the All-County League, were impressive winners in their opening game last weekend at Robert Emmets. They can follow that up with another good result this weekend.
There’s one game in Group C as well. Letterkenny Gaels are without a fixture so they will watch with interest on how Naomh Pádraig, Muff and Moville get on in their all-Inishowen game on Saturday afternoon.
Muff, beaten by Gaels last Saturday evening, can’t afford to lose this one.