THE SPORTING DIARY: Is Jim McGuinness needed to stop Dublin? 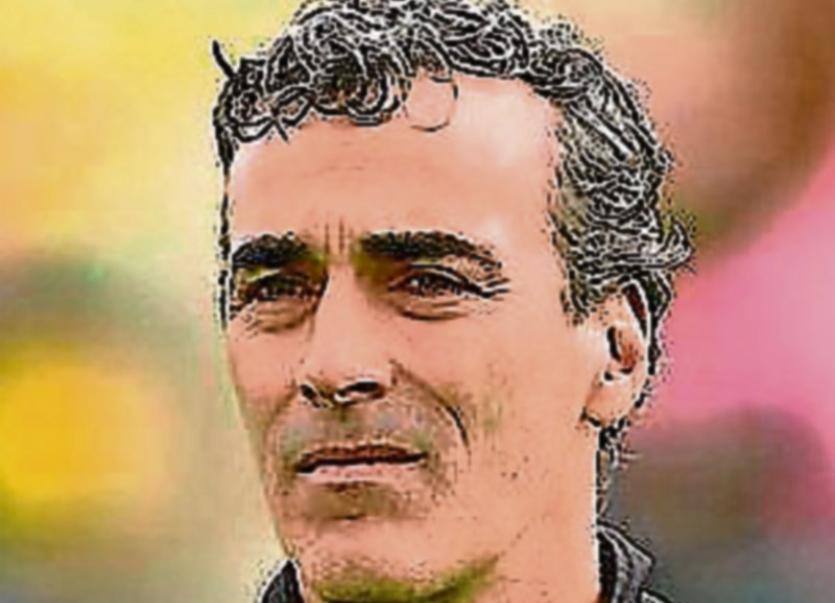 Maybe it’s time to bring Jim McGuinness back home. Surely some county would take him on board to see if he could stop the Dubs fixation on six?

McGuinness was the last man to ‘down’ the Dubs in 2014 and he did so by scoring three goals. That is probably the first requirement for any county to overcome the Sky Blues.

On Saturday evening they were back to their brilliant best and fully deserved their victory and the five in-a-row. With the signs pointing to Jim Gavin and Stephen Cluxton bowing out, maybe that will remove a little bit of the gloss. But it is frightening to think that the axis of their team are in their mid-20s.

One of the amazing facts from the replay was that only five of the team that started the run in 2015 were on the starting team for the game on Saturday evening. Given that sort of turnaround few other teams would have produced that type of high quality players. It is a golden age for Dublin football.

But there is a chink of light. If Kerry had possessed a forward of the calibre of ‘Gooch’ Cooper then they might have sprung a surprise. They had goal chances but weren’t clinical and also missed many good point opportunities.

The real difference between the teams was Dublin’s clinical edge. If Gavin and Cluxton depart maybe that calm exterior may be ruffled. You have to admire Cluxton for his performances in the final and replay. There is no doubt that he will get his All-Star this year and maybe he deserves to be Player of the Year also.

But those that did can ‘walk the walk’ this week. I just wonder what the odds were on an 11-point victory for the Tirconaill Park men? If there were unusual betting patterns, there would be an inquiry.

But it goes to show that anything can happen in a one-off game. Four Masters have had a dreadful season and after losing their opening championship match at home to Milford, they weren’t given a prayer. Now they are one win away from a quarter-final place.

There will be a few extra ‘blue shirts’ making the journey to Pairc Taobhoige on Sunday evening next when they play Glenfin.

Elsewhere in the championship, the big game will be in Dunfanaghy where St Eunans need to avoid defeat to progress.

There will be big interest in the quarter-final draw and big hitters Gaoth Dobhair and St Eunans are in a battle to top the group to avoid a clash with a big hitter. But then again St Michaels could upset the applecart.

It has been a bad month for injuries in Ardara with Paddy McGrath joined by big CJ Molloy on the operating table after picking up cruciate injuries. McGrath hobbled off against Mayo in the final Super 8 game while Molloy picked up his in Mountcharles against St Nauls after fielding a kick-out all alone.

But spare a thought for another Ardara man and one of their most loyal clubman, Edward Molloy, who is also out of action after injuries to both knees in a freak accident while shopping in Sligo. Plans for a trip to the All-Ireland final replay on Saturday and O’Donnell Park, Letterkenny on Sunday were abandoned.

And this week Molloy has both legs in plaster and will be missing from the sidelines for up to two months. Speaking to him on Monday evening, he was upbeat, but it goes to show that you don’t know what is before you.

No doubt the genial GAA man, while based in Sligo, will be keeping all avenues open to take in results at all levels in Donegal. There could be a book written during his convalescing and it would be a worthwhile exercise, because his ability to formulate facts, scores, etc., is second to none.

Keep the chin up Edward. You will be back fully fit for the Dr McKenna Cup!