Drumbar hope to build on good start in league 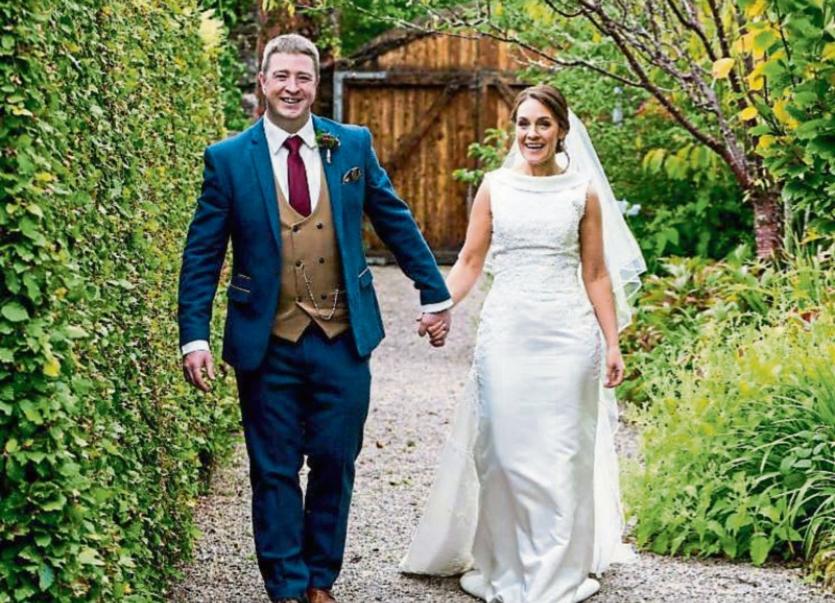 Drumbar United will be hoping to make it two from two in the Donegal League’s Saturday Division Two this weekend when they host Cappry Rovers Reserves.

The south Donegal side opened its account for the new campaign with a resounding 4-0 away win over Ballybofey United.

Last weekend they had no game as the ‘match of the day’ was off the park with club legend Aiden Cassidy getting married to Linda Irwin.

So their first home game is this Saturday and they’ll be hoping for another three points against a Cappry side that beat Kilmacrennan Celtic Reserves 1-0 before losing 2-1 to Ballybofey United last time out.

Elsewhere in this division, the top game sees Dunlewey Celtic defending their 100% record after two games as they travel to Drumkeen United Reserves.

In the Saturday Division One, Arranmore United are riding high after their 8-0 thumping of Fintown Harps last weekend. They are away to Glenea United Reserves.

Leaders Donegal Town Reserves will be aiming for a third win on the trot as they host Kildrum Tigers Reserves in one of the other top games.

Meanwhile, on Sunday, Donegal Town have a tricky trip to St. Johnston to take on a Kildrum Tigers side who many will fancy to push for the Premier Division title.

Keadue Rovers have a tough away game also, as they head to Letterkenny to take on promoted Bonagee while Cappry meet Castlefin while Kilmacrennan host Drumkeen.

In Division One Letterbarrow will be hoping to recover from last week’s 6-1 drubbing by Kerrykeel but they will do well to take a point from Ballybofey United.

St. Catherine’s, likewise, were on the wrong end of 6-1 set-back, having lost to Drumoghill. They are at home to Glenea, and a draw could be on the cards.

In Division Two, Dunkineely Celtic have their first game of the season as they head to Manorcunningham to take on Lagan Harps. 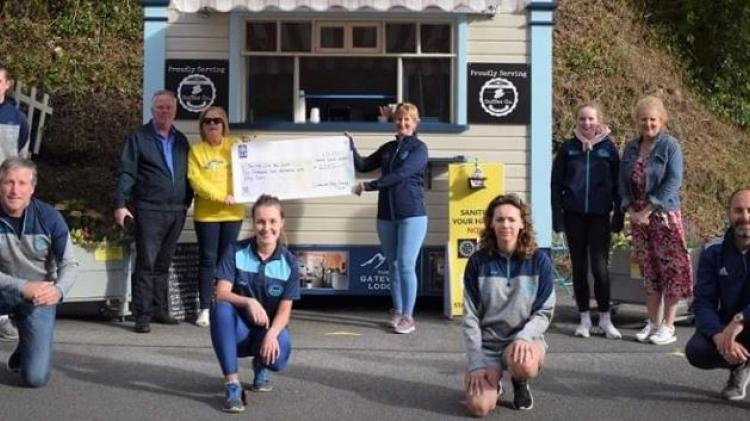