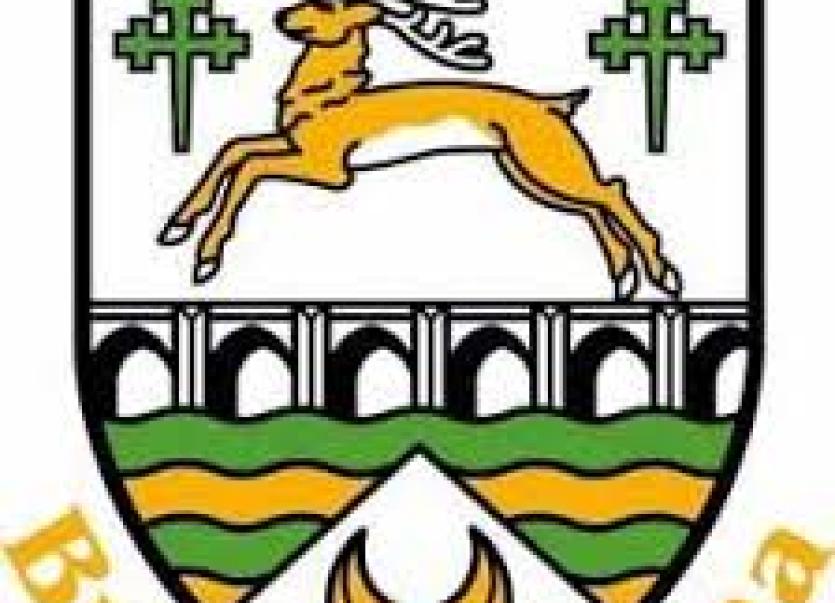 Buncrana are through to the final

Buncrana booked their place in the Junior A championship final with a hard fought four point win over St Mary’s, Convoy, in O’ Donnell Park, Letterkenny.

A John Campbell goal in the middle of the opening half was the big score in this tie played on a very greasy surface.

The winners led by four points 1-6 to 0-5 at half-time.  Full-forward John Campbell scored all but one of their points with Caolan McGonagle landing the other.

Campbell also scored the Buncrana goal. The former county minor had the St Mary’s rigging bulging on 15 minutes when the big full-forward won a Darach O’ Connor centre on the edge of  the small rectangle.

And from ten metres he drove the ball to the roof of the St Mary’s net for a 1-4 to 0-3 scoreline.

Campbell who was unstoppable had all of the Buncrana points up to this point. Joe McGill (2) and Patrick Dolan had hit the St Mary’s scores.

McGill with two delightful strikes off the ground from 40 metres and McGonagle, from 45 and Campbell from play meant the margin was four at the break.

Odhran Doherty replaced  Darach O’Connor at half-time and made an instant impact to land Buncrana’s two opening points of the second period to extend his side lead out to five.

Patrick Dolan from a placed ball scored St Mary’s opening point of the half in between Doherty’s two strikes.

St Mary’s pulled it back to a two point game thanks to strikes from Dolan, McGill and cornerback Michael Patton with under ten minutes remaining.

But man of the match Campbell sealed the tie with two late points.