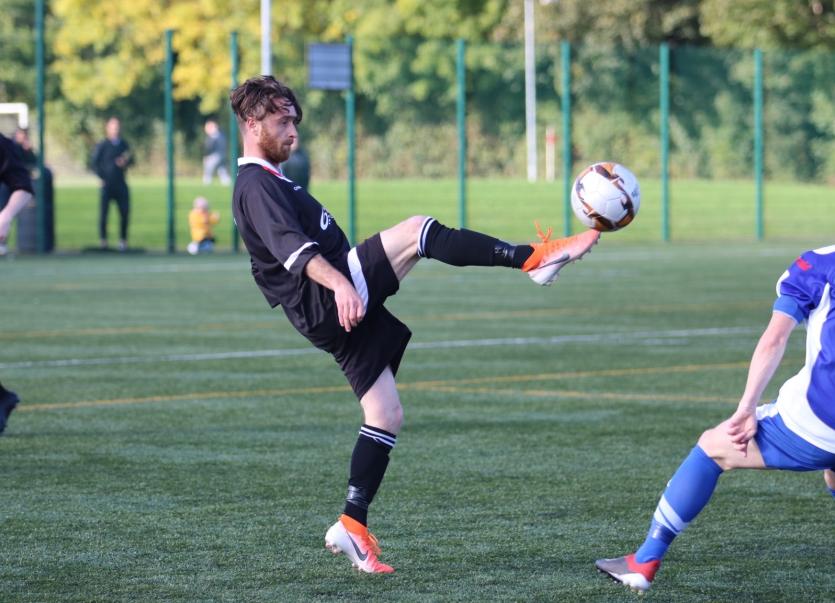 Ulster’s 2019 Michael Ward campaign ended on Sunday morning with a defeat at the hands of the Leinster Senior League.

Two early goals, one from the penalty spot, and an injury time goal in the first half had the hosts 3-0 to the good by the break.

Ulster started well in the second half and got a goal back through BJ Banda.