A fantastic night of action as Donegal boxers shine on Humberside 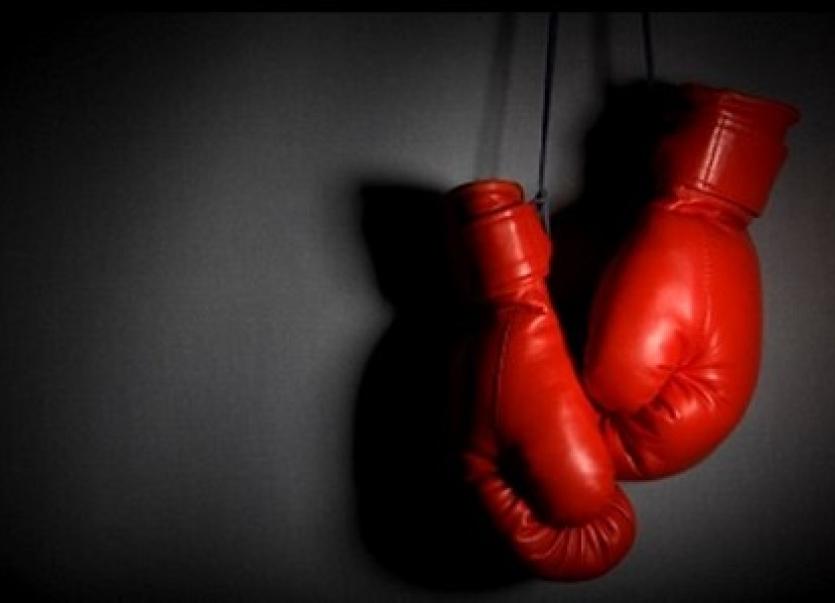 On Friday last a Raphoe Boxing Club select team travelled to Hull for a major tournament at the Kingston Suite in the home of Hull City FC.

Club coaches and matchmakers Gary McCullagh, Raphoe and Mick Bromby, St. Paul’s, Hull can take great credit for the excellent match-making that served up 12 quality contests for the 300-plus patrons who were seated for dinner. The special guest on the night was former Olympic gold medalist and now professional star, Hull’s favourite son, ‘Cool Hand’ Luke Campbell.

The St Paul’s Boxing Academy came out on top on the night on a 7 bouts to 5 scoreline with all contests going the scheduled distance.

Raphoe’s Aaron McDaid turned in a vintage display of ring craft when he outpointed Hull’s Joey Young. His clubmate Daire Feeney faced Jibran Khan in what was to be an explosive three rounds of boxing with the Raphoe puncher getting the nod from all three ringside judges.

In what was to be the fight of the night, Raphoe’s 9 County champion, the hammer-handed Liam McMonagle locked horns with Hull’s Ryan Dickens.

This was to be an excellent battle of skill and wits and it was the Raphoe puncher’s clinical display of power punching and electrifying hand-speed that saw him record a very impressive points victory and as both boxers left the ring, they received a standing ovation for their outstanding performances.

In the 81kgs division, Raphoe’s granite-jawed Tom Doherty was paired with the stylish Kyle Durnian and at the close of three action packed rounds, the Hull boxer went out the winner on a split points decision.

Raphoe’s former live-wire lightweight star Dennis Lafferty, now boxing out of Lifford BC, faced the rugged Naseem Stowell and this was to be a cracking edge of the seat 3 rounder with Stowell’s hand being raised at the final bell.

Two Castle’s flyweight puncher, ten times national champion and European and World Youth bronze medalist Jude Gallagher was paired with British Youth champion Blaine Lambert in what was to be an excellent battle of guts and courage and the Hull boxer went out on a split points winner.

The Raphoe Boxing Club officials would like to thank all at St. Paul’s Boxing Academy for their hospitality and look forward to having them in Raphoe in early 2020.

The Donegal Novice Championships will be staged in the Letterkenny Clubhouse on Sunday, October 20.

These championships are open to boxers, boys and girls, from Donegal, Derry, Tyrone, Fermanagh, Sligo and Leitrim and there will be two sections, A 0-5 contests and Section B 6-10 contests.