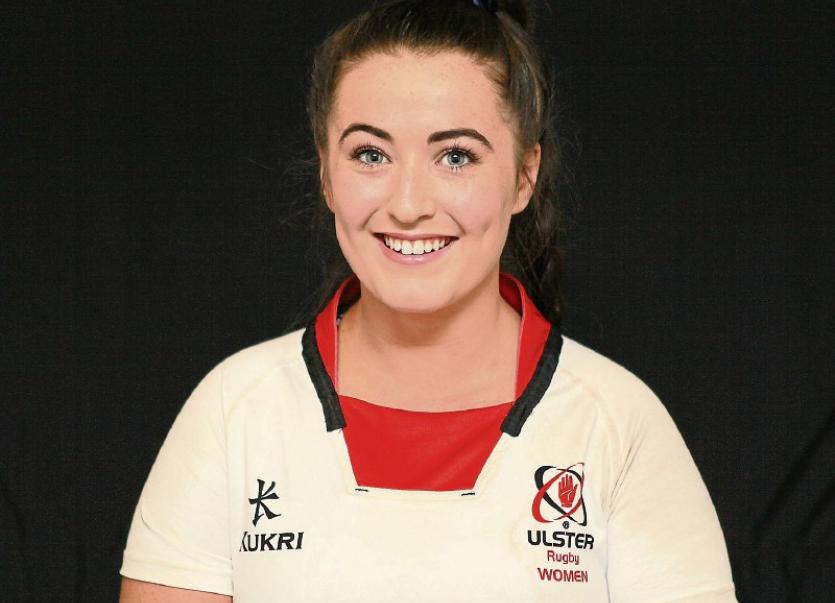 As the countdown to the first combined HSBC World Rugby Sevens Series event of the 2020 season continues, the Ireland Women’s teams will fine-tune their preparations at the annual Elche 7s tournament this weekend in Spain.

And there will be a Donegal involvement as Maeve Liston from Ballyshannon, who plays for Blackrock and Ulster, is part of the Irish panel.

Maeve has already represented Ulster. She went to Coláiste Cholmcille in Ballyshannon and played Gaelic football for Aodh Ruadh and Donegal at underage and was also a top class basketball player.

She started playing rugby with Ballyshannon Ladies and later she played with Cardiff University and Bristol Ladies in the English Premiership. She returned to play with Cooke in Belfast. At present she is attached to Blackrock in Dublin.

Ireland Women will be captained by Lucy Mulhall and their travelling squad includes 11 of the players who featured in Glendale last month, as Claire Boles, Luncida Kinghan, Maeve Liston and Grace Moore are handed a big opportunity ahead of the World Series legs in Dubai and Cape Town in December.

Speaking ahead of the trip to Spain, Eddy, the IRFU’s Director of Sevens and Women’s Rugby, said:

“It’s always a really good tournament and the preparation for both the Men’s and Women’s teams is an excellent building block as we look towards Dubai.”

Men’s and Women’s Play-Offs and Finals. 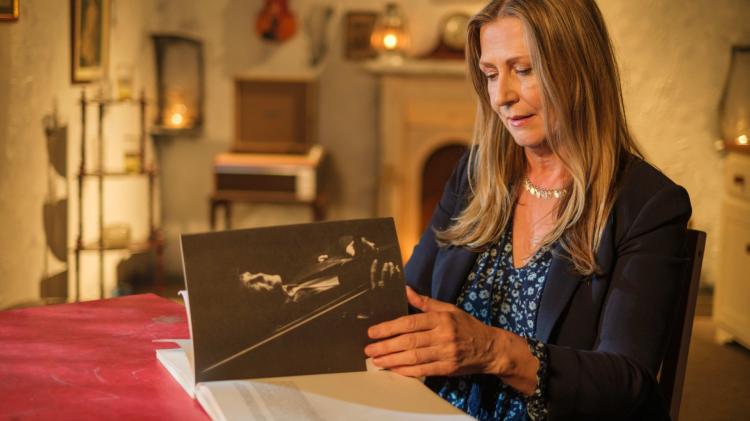