HOCKEY: Good results for Raphoe Men and Ladies at weekend 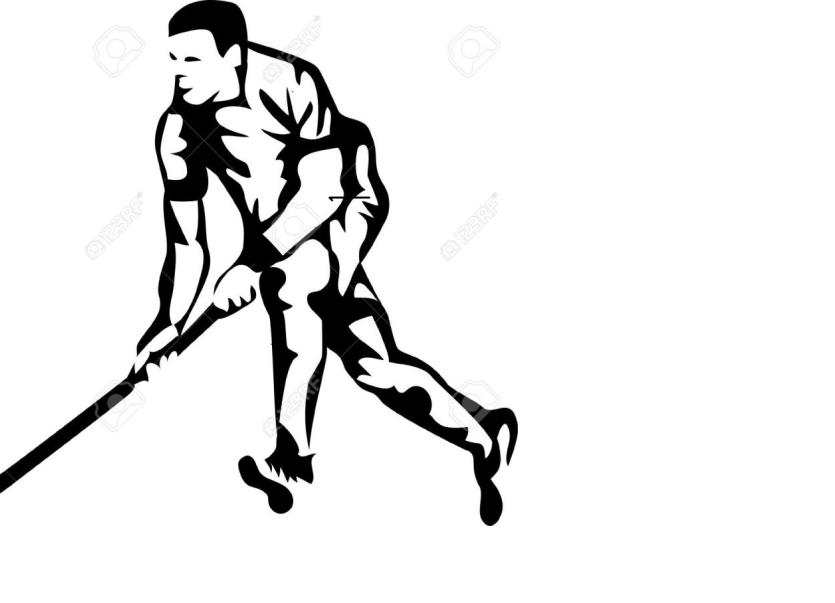 Raphoe 1st XI recorded their first league victory of the season in their second outing in the Ulster Premier League as they edged past a gritty Newry team on Saturday.
Newry will have felt hard done by leaving empty-handed after a close game in which they outperformed the home side for periods.
For the fifth game in a row Raphoe grabbed the opening goal within 8 minutes. Jonny Long intuitively followed up a Gavin Lecky shot that rebounded into his path off the post.
Newry grew into the match after the opener and found a fortunate equaliser on 14 minutes. Raphoe keeper Davy Moore was in no mood to concede any more ‘soft’ goals as he repelled three first half penalty corners before being beaten by the fourth.
The home side retained possession well with Alan Meehan, Ian McGonigle, Tom Eaton, Evan Lyttle and Lee Stewart playing neat hockey without being able to find any cutting passes through the packed Newry midfield.
Against the run of play Raphoe forced an equaliser when Keith Meehan converted a penalty stroke.
What turned out to be the winner was scored once again from Keith Meehan from the penalty spot on 63 minutes after Tommy Orr’s goalbound effort was illegally stopped by a foot.
Raphoe will be looking to add to their tally next week when Portadown visit the Royal and Prior at 2.30pm.
Raphoe: D. Moore, E. Lyttle, A. Meehan, S. Goudie, T. Eaton, I. McGonigle, J. Wilson, L. Stewart, K. Meehan, J. Long, T. Orr, G. Lecky, G. Patterson.

Ladies get battling draw
There s a big match on Saturday for the Raphoe Ladies who are determined to prove they deserve their spot in the Premier League.
Rainey 1
Raphoe 1
Raphoe got off to a great start winning and converting a short corner in the 3rd minute of the game.
The ball was passed around the back out to Janice Nelson on the left who slotted the ball to Zara Tinney who won a short corner.
Wendy Patterson took a clinical straight shot at goal and hit the backboard. Raphoe were 1-0 up and the whole match to play.
The Raphoe defensive line are used to passing the ball around the back between Arlyne Kilpatrick, Vicky Wray, Lisa Patterson and Janice Nelson and then picking out passes to work the ball forward through the girls in the centre - Leanne Patterson, Sabrina Barnett and Wendy Patterson.
This tactic didn’t work as well this weekend. Rainey put a high press on and it was difficult to get the ball moving.
The second quarter saw Rainey pull back level.
They kept the pressure on the Raphoe hit out and managed to win a short corner which they put away with a reverse deflection.
Raphoe did manage to pick out gaps and passes were made through to Lisa Smyth, Sophie Wallace, Shannon Porter and Sarah McErlean.
Leanne Patterson, Zara Tinney, Naomi Wasson and Katie Love worked tirelessly up front creating space and chances but the score remained 1-1 at half time.
The second half kicked off with Rainey making a lot of break away runs and Heather Humpreys was tested in the Raphoe goal.
With the high intensity at this point some passion spilled onto the pitch and Raphoe had two players sent off during the 3rd quarter.
In the final quarter with 11 players back on the pitch it was a race against the clock to try for a win - but despite some late pressure, they couldn't find a second.
Raphoe: Heather Humphrey, Arlyne Kilpatrick, Victoria Wray, Lisa Patterson, Janice Nelson, Sarah McErlean, Sabrina Barnett, Wendy Patterson, Sophie Wallace, Zara Tinney, Leanne Patterson, Katy Love, Lisa Smyth, Shannon Porter, Naomi Wasson.