Nominations open for positions on the board, and motions 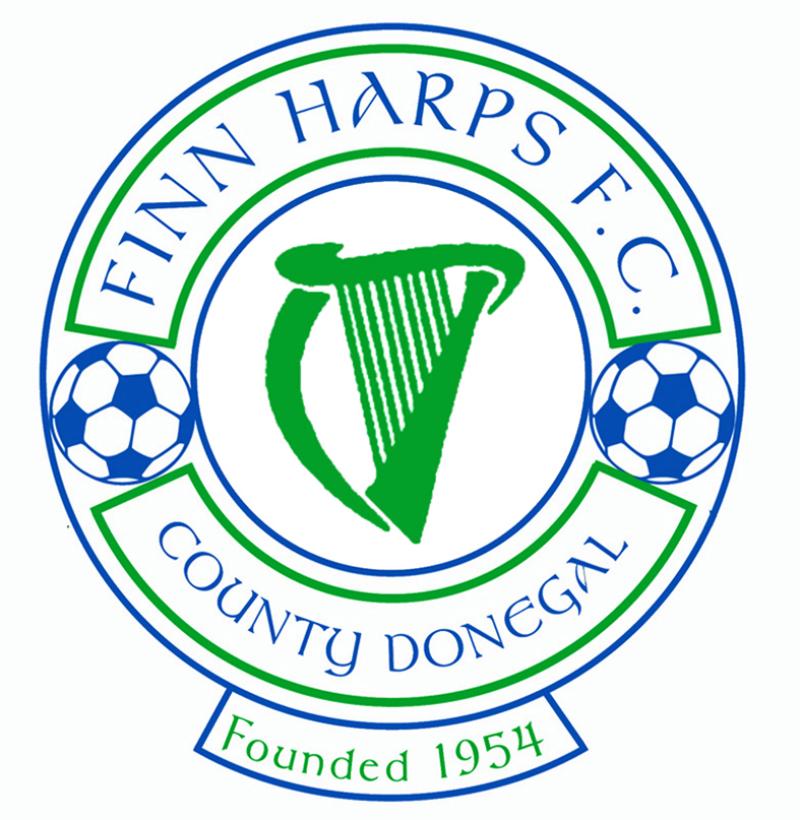 Harps will once again be in the Premier Division next season

The Annual General Meeting of the Finn Harps Co-operative Society will take place on Sunday, December 15 at 6.p.m. in the Villa Rose Hotel.

The closing date for nominations and motions is Thursday, December 12 at 5.p.m.

All nominations must be in writing.

Nominations for the Board of Directors must include the name and share number of the person being proposed. It must also be signed by two co-op members (shareholders) and have the share numbers quoted.

Motions for the A.G.M. must carry the appropriate shareholders details and must be seconded by a second shareholder. All Nominations and Motions must be forwarded by hard copy to John Campbell, Secretary, Finn Harps FC, Navenny Street, Ballybofey or via email to harpssec@gmail.com

Shares in Finn Harps Co-operative Society can be purchased via the Finn Harps website via www.finnharps.ie/post/shares