Donegal side now top of the table 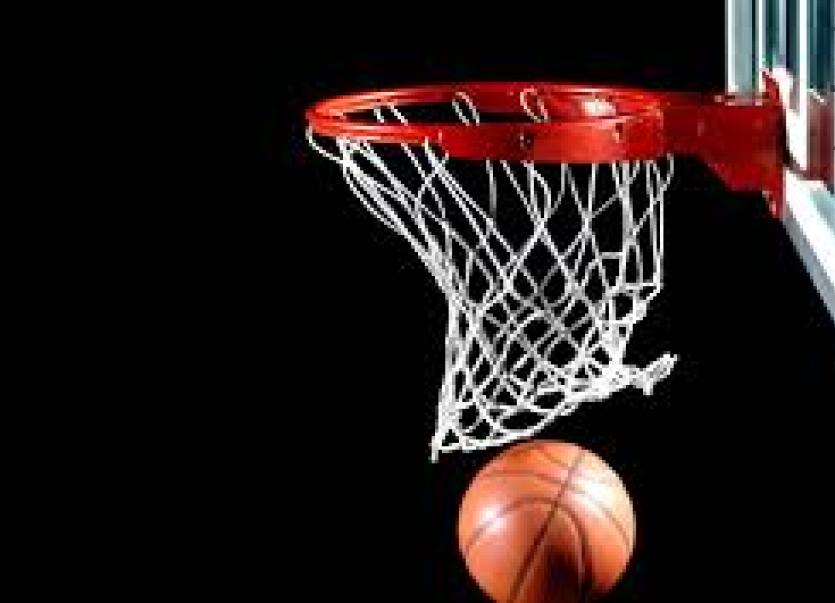 Donegal Town Basketball Cllub had a tough physical encounter on Thursday night in Carrick-on-Shannon in a close game. DTBC started well with Dillon Muldoon driving to the basket and feeding Patrick Reid inside. However Marcin Kontautas for the L Team was causing trouble, scoring inside with some nice post moves and was blocking shots on the other end.
Donegal came out stronger in the second quarter with great defence from Dylan Kennedy and Paul McHugh up top which transitioned into scores on the other end. Darragh Griffin hit a big 3 towards the end of the half and a Dylan Curran steal led to a fast break lay up for himself to put Donegal up 32-23 at the half.
The Carrick side came back into the game in the 3rd with good shooting from the free throw line and a couple of 3 pointers. Coming into the 4th the game was neck and neck with some great basketball being played by both sides. Paul McHugh hit a 3 pointer to get things level. On the next play captain Dillon Muldoon pump faked and drove towards the basket hitting a difficult left handed floater over their big man Marcin to put Donegal up by two, which resulted in DTBC getting a crucial win away from home.
DTBC have now won five games in-a-row and are top of the table in the LLR (Shannonside) League. Their next game is at home against Sligo All-Stars in a local derby at 8pm Saturday the 30th of November.