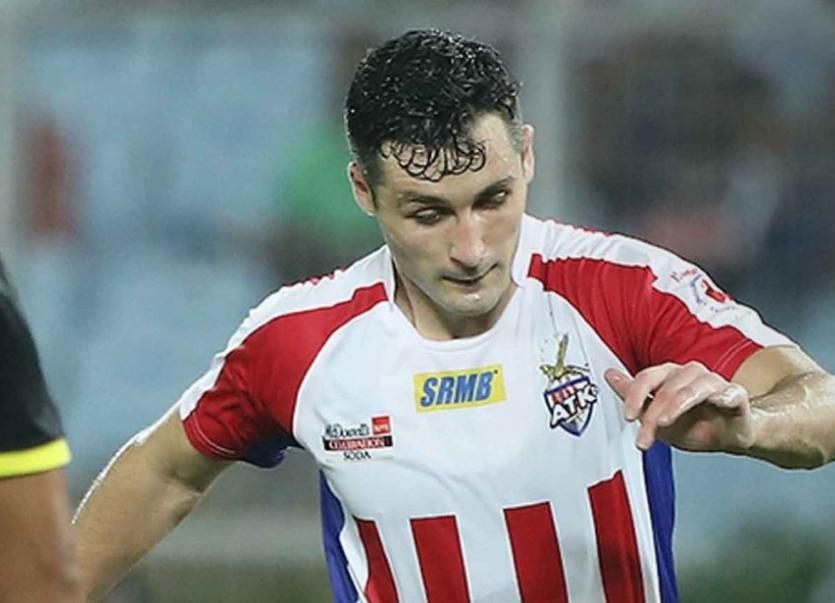 ATK stay top of the Indian Super League but they were held to another draw, coming from behind to finish level with Mumbai City.
Once again Carl McHugh of Leitirmacaward was at the centre of their midfield and they were dominant in the opening half, before McHugh was forced off with an ankle injury.
They went ahead with a super opening game on 39 minutes from Michael Soosairaj, who got on the end of a sweeping move.
Mumbai were back level early in the second half and it was telling that they got the equaliser after Carl McHugh had left the field injured.
Indeed, they would go ahead shortly after, but ATK fought to the end and got their reward in the 96th minute through Roy Krishna.
ATK's next game is on Saturday next away to NorthEast United. 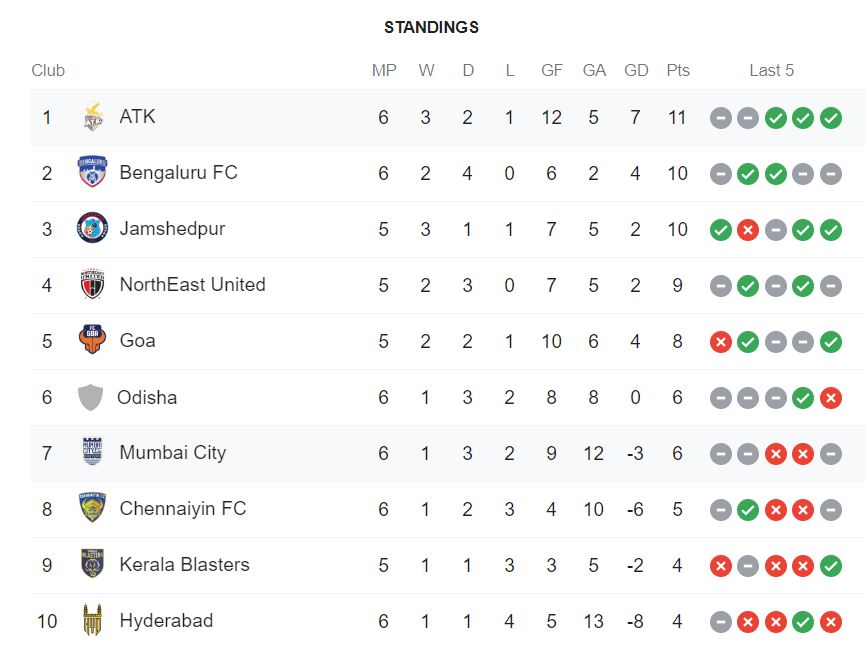