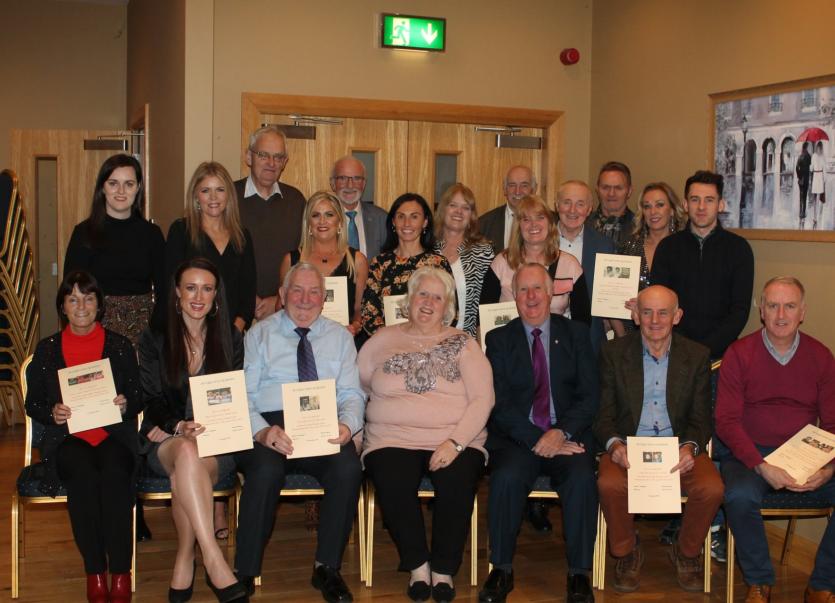 Some of the award winners at the special Athletic celebration

The legends of Donegal asthletics gathered in the Finn Valley Centre on Sunday night to celebrate the Golden Jubilee of Donegal Athletics Board at gala dinner and presentations marking the achievements of the last 50 years.

The four surviving members of the first County Board, Chairman John Carlin, Raphoe; Vice Chairman Eamon Giles, Cranford; Secretary Patsy McGonagle, Ballybofey and Public Relations Officer Bernie O’Callaghan, Killybegs were present while the late Ben O’Donnell, Lifford, who was treasurer on the first Board, was represented by his son John.

There were many distinguished guests present including from the world of politics Leas Ceann Comhairle Pat the Cope Gallagher TD; Senator Brian O Domhnaill and Councillor Michael Naughton.

Neil’s sons -  Nicky was an Olympian in the discus and Mark gained International selection in the shot. Bernie O’Callaghan represented Ireland at the 3,000m, 10,000m and 20Km race walking events, and his son Pierce was selected in the same events. This is a really select club as only fourteen fathers and son have both been selected for Ireland since the first National Championships were held in Lansdowne Road on July 5th 1876.

The Master of Ceremonies for the night was Fintan Reilly from Dundalk who is one of the best in the World as was witnessed by the fact that he was appointed to be the English language Commentator at the Pan American Games in Lima last August.

The evening began with the launch by the AAI President of a new book written by Bernie O’Callaghan chronicling the last 50 years of Donegal Athletics, this book follows on from his previous study appropriately called “Footprints in The Sands of Time” which covered the period from 1969 to 2009. The book was sponsored by Donegal County Council.

Mrs Drumm sai: ”The contribution of Donegal officials to National and International events and to the executive board and committees has been immense. This new publication has unearthed many interesting facts and will be a great source of information in the future. From small beginnings under the guidance of the five founding members Donegal has grown into one of the strongest athletic counties in the country. ”

Chairman of the Ulster Athletic Council Glenfin native Neil Martin said: “Eamon Giles, Patsy Mc Gonagle and Bernie O’Callaghan have each been active for over 50 years as Athletes, Coaches, Administrators and Competition Officials and that their energy, efficiency and enthusiasm continues to surprise those who came after them.”

Bernie O’Callaghan thanked the sponsors who he said made the whole event possible and in particular Senator Brian O Domhnaill who had been instrumental in getting Donegal County Council on board as the main sponsor of the event, and he thanked the Council for their generosity.

He also highlighted the fact that Sharon Foley Gallen and her daughter Adrienne were the first mother and daughter to both hold County Senior Records at the same time. He congratulated the four families where four members of the family had each won county senior titles. The Harvey Family from Donegal Town, Eamon, Jackie, Michelle and Louise. The Harron Family form Castlefinn, Barry, Camilla, Rosemary and Noelle; The O’Donnell family from Lifford, Ben, Sean, John B and Brendan and the Gallagher family from Creevy in Carrigart ;Patrick, Kathleen, Rosemary and Bernadette.

The first presentation of the evening was the presentation of five perpetual cups, sponsored by Pat the Cope and named after the five founding members, these cups will be contested and awarded annually at the County Senior Track and Field Championships.

The presentation to the medal winners at major Championships was sponsored by Gal Oil, Ltd Clady.

Donegal County Council sponsored the presentation to the four Donegal Athletes who had achieved the Triple Crown in Athletics by winning three National Senior individual events in one season these were Paul Dolan, Ballyshannon who won the 100m, 200m and 400m in 1952. Bernie O’Callaghan, Killybegs who won the 3,000m 10,000m and 20km Race Walking titles in 1981 1nd 1982; Sharon Foley, Lifford who won the indoor and outdoor High Jump and the Pentathlon in 1993 and Gary Murray, Stranorlar who won the inter-club and inter-county Cross-Country championships as well as the 1,500m title in 2005.

The final Presentation of the night was the Jubilee Award For Outstanding Achievement to the late Paddy Haughey from Teelin this was sponsored by Donegal County Council. Paddy was born in Teelin in 1918 and had a very successful athletic career firstly with the Curragh Camp where he was stationed during the War and then with Brownstown Athletic Club and Donore Harriers Athletic Club. In 1946 he became the first Donegal Athlete to be selected for Ireland and in 1949 he became the first Donegal Athlete to win an International medal. 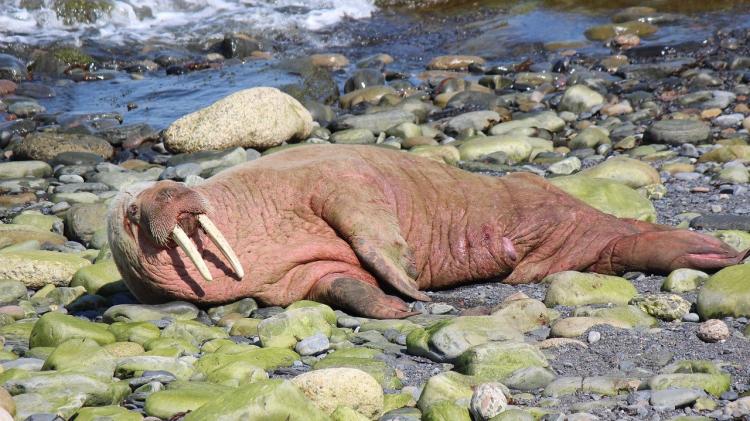