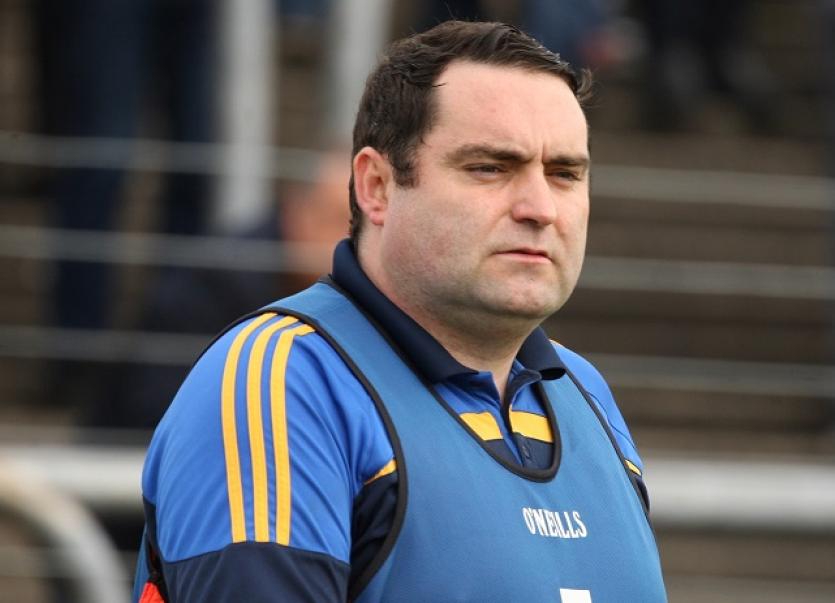 Barry Doherty's term as Kilcar manager ended today after he announced that he was stepping down from the post after three years at the helm.
Doherty has had a very successful time as manager of the south-west club winning the Donegal Senior Championship in 2017, bridging a gap back to 1993. He was manager of one of the most consistent teams in the league over the last number of years despite being without up to four or five county players for much of the campaigns. In all he won two Democrat Cups (Division One Leagues) and also a Donegal Gaeltacht.
There was plenty of speculation in recent times about the Kilcar manager position for 2020 with former Tyrone star Stephen O'Neill's name linked to the position.
However, that link ended when O'Neill was appointed manager of Dungiven.
The other name associated with the post for 2020 is a former manager at the Kilcar club, John McNulty, and he may have a free run now to take on the onerous task for next year.