Former Bundoran man in charge of Sligo minors for 2020

PLAYED UNDERAGE FOR DONEGAL AT U-14 AND U-16 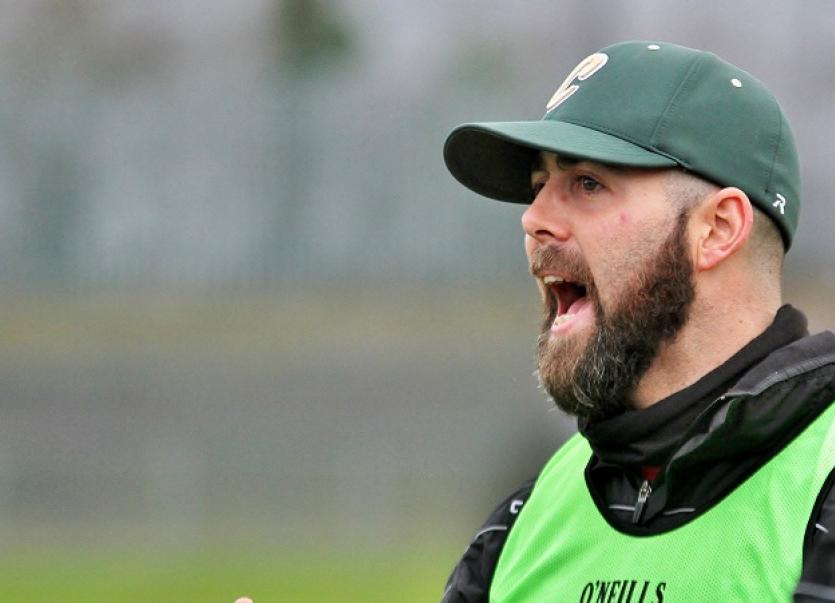 Darragh Fallon, a former Donegal underage footballer, will be in charge of Sligo minors for the coming season after being appointed this week.
Fallon, now living in Grange in Sligo, played U-14 and U-16 football for Donegal and was on teams that included Frank McGlynn back at the beginning of the Noughties.
He had a good playing career with Grange before getting involved at coaching level and this year had great success with the Sligo U-16 team, winning the Manning Cup.