Big first win for Termon in the Ulster Minor Championship

In their first outing in the Ulster minor club championship following an historic first Donegal Minor Championship title win, the Donegal champions were much the better side.

They led by six points  at half-time after getting off to a flying start on the lively 4G surface at Coláiste Na Feirste in Belfast.

Bobby McGettigan, Ryan McFadden, Mark Gallagher, Stephen Black Jack Alcorn and Adam McElwaine were on target for the Donegal champions, who looked at home on the 4G surface.

he Armagh champions had a good spell in the middle of the half and were back in the tie and the margin was back to two with the clock ticking on the half.

Silverbridge, who came into the championship with a decent pedigree, scored four unanswered points.

But the Donegal champions were back in the driving seat again thanks to a  Ryan McFadden penalty and a Mark Gallagher point to lead by six points, 1-9 to 0-4, at half-time.

Stephen Black and Bobby McGettigan kicked the first two points on  the resumption to extend the Termon advantage out to eight points, 1-9 to 0-4.

Silverbridge did respond with a point but the game fizzled out after the Armagh champions had an appeal for a goal turned down.

Ryan McFadden added another Termon point and also had a penalty well saved by the Silverbridge goalkeeper.

Termon now advance to play Emyvale from Monaghan in the quarter-final next weekend back in Belfast. 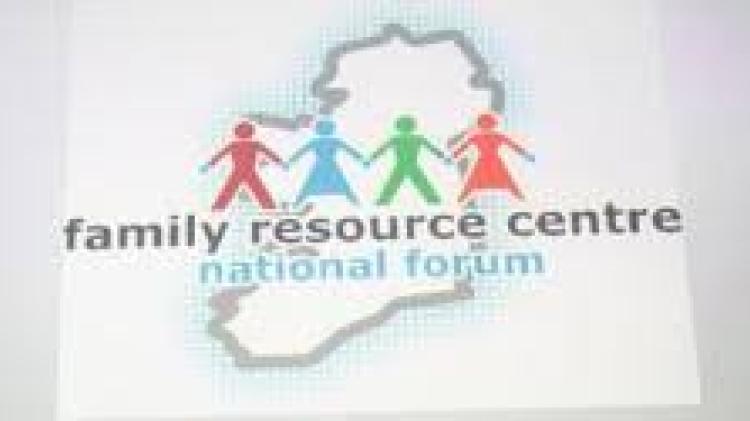