It was a memorable sporting year - but can you answer these teasers? 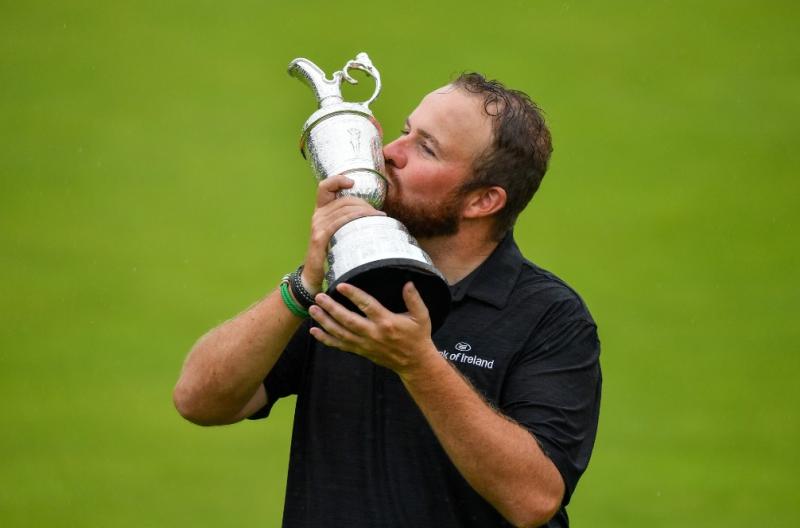 It has been a memorable sporting year but how much do you remember of the highlights of 2019. The answers are below.

1: Which county did Dublin restrict to just four points in the Leinster Senior Football Final?

2: Which American Football team won its sixth Superbowl in 2019 with a win over the LA Rams?

3: Who scored Liverpool’s goals in their 2-0 Champions League Final win over Spurs?

4: Which Irish golfer won his first Major title at the Open Championship at Royal Portrush?

5: Who defeated Serena Williams in the final of the Women’s Singles at Wimbeldon this year?

6: Which county knocked Dublin out of the All Ireland Senior Hurling Championship?

7: Who won his first World Snooker Championship in Sheffield this year?

8: Who won his third PDC World Darts Championship on January 1 this year?

9: Which Monégasque racing driver won his first Formula 1 race for Ferrari in Belguim?

10: Who captained Tipperary to victory in the All Ireland Senior Hurling Final?

13: Which team made history by being the first from Canada to win the NBA Championship?

15: Who scored Ireland’s only goal in an away win against Gibraltar in March?

17: Who won his 15th Major title with victory at The Masters in Augusta?

19: Which American won the 100 metres at this year’s World Athletics Championships in Doha?

20: Which Irish man captained England to victory to a last gasp victory in the Cricket World Cup Final?

21: Which county won a third All Ireland Senior Camogie title with a victory over Kilkenny in the final in Croke Park?

22: Who captained Manchester City to the Premier League title scoring a crucial winner against Leicster City on the way?

23: Which Belgian fighter did Katie Taylor defeat in June in Madison Square Garden to unify the lightweight division?

AND FINALLY:
Can you name all of Ireland’s try scorers at the Rugby Would Cup? There are 11 in total.

SEE ALSO: Have you tried our Christmas Movie Quiz?