Harps Head of Academy McHugh upbeat about times ahead 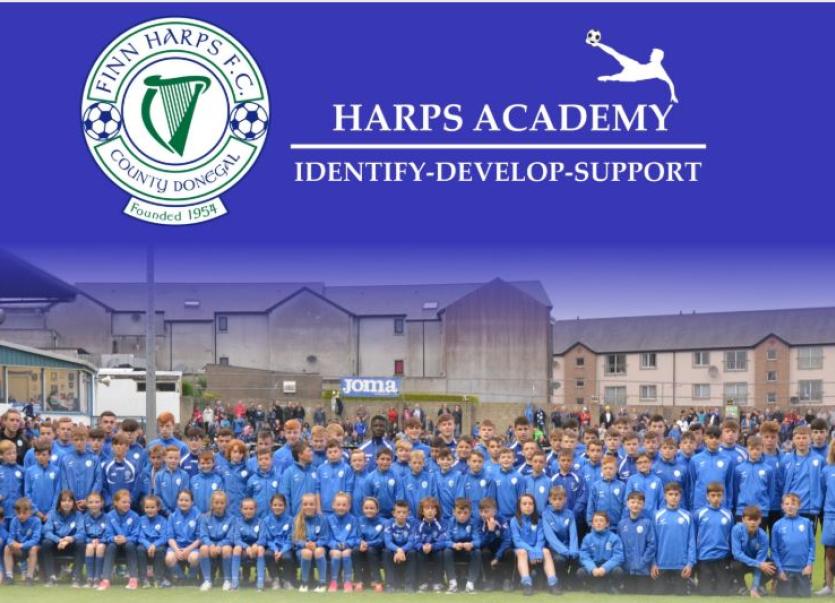 Finn Harps Head of Academy Kevin McHugh is looking forward to getting going again on Sunday when the Academy sessions resume.

During the close season plenty has been going-on behind the scenes and the Harps legend is upbeat about 2020.

He said: “It’s been a hectic off-season in the Academy with all squads having Futsal and conditioning sessions to keep them ticking over and get them ready for Sunday. We are one of the very few LOI clubs that have an actual working academy, and it takes a lot of hard work, effort and finance to keep all this going.

"But looking back at last year, with the percentage of players from our Academy squads that signed on for our national league squads, it makes everything worthwhile. Players and coaches that want to push on and improve deserve a good structured academy and that's what we are building here.

He added: "I’d like to wish all new and existing players and coaches the very best as they begin week one of their new Academy season." 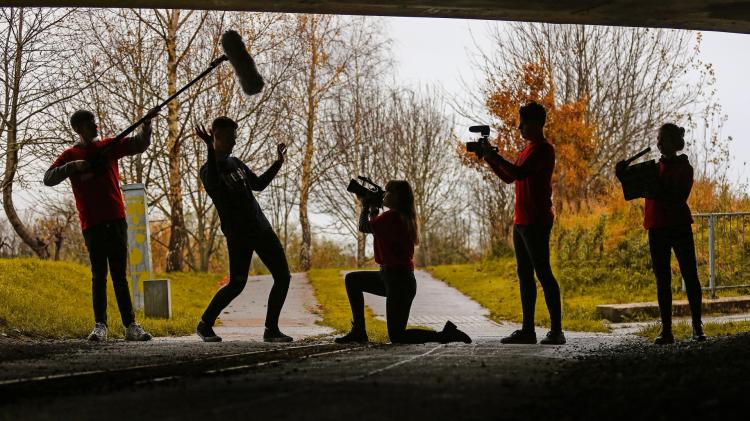