BRIAN MCENIFF COLUMN: Declan Bonner was right not to field in semi-final 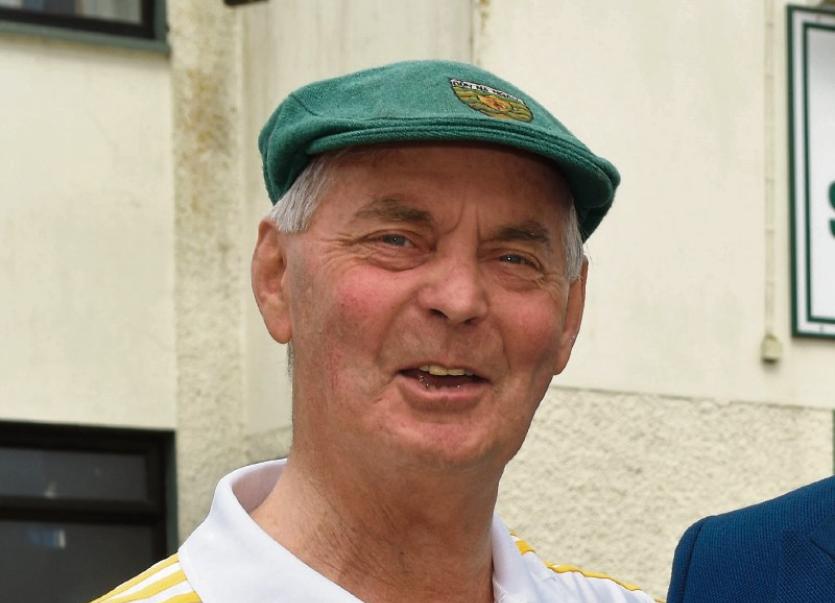 Donegal’s decision to withdraw from the Dr McKenna Cup and forgo playing Monaghan on Sunday in the semi-final was the main topic of conversation at the end of last week.

It was a big decision and one I’m sure one that Declan Bonner and his management team did not take lightly.

Let me begin by stating quite clearly I have a great fondness for the Dr McKenna Cup and as a competition, it slotted in nicely to the calendar.

Games are played in January and it has become a good warm-up competition for the Allianz National Football League.

But last Thursday evening when Declan sat down with his management team he had little choice.

Thirteen of his squad were tied up with the Sigerson and he had nine injured players and a number of others laid low with the flu. That is a total of 22-plus players.

The advice of the medical team was that the walking wounded and those down with the flu would not make it.

The manager had little choice but to pull the team - a decision which I fully back. The numbers simply did not stack up.

The provincial council, the body which runs the Dr McKenna Cup, should have taken action by playing the competition a week earlier.

But the Central Council cannot wash their hands of it either. They brought the Sigerson Cup forward to January, a slot in the calendar which had been established as the time for the provincial competitions such as the Dr McKenna Cup.

When they decided to move the Sigerson they should have brought it forward to before Christmas. Tthe Sigerson Cup should be played in December.

Donegal U-20s had a good win over Roscommon in very trying and difficult playing conditions on Saturday at Munday’s Field in Ballyshannon.

Even though I took shelter I still had to change my clothes when I got home.

There was a point in it at the finish. Donegal came from two points down at half-time to win 0-7 to 0-6, our own Oisin Walsh scored the winning point.

Such was the conditions it is hard to judge how good Donegal are though I thought Roscommon were no great shakes. I watched them going off at half-time and I thought they were a small side and they seemed to be young.

Nevertheless, I was impressed with our centre half-back Cormac Finn who was our best player. Gaoth Dobhair’s Ethan Harkin had a good first half and my grand nephew Peter McEniff had a good solid game too.

Aaron Doherty tried hard and kicked a fine point in the first half but the conditions did not suit the Naomh Columba man.

Donegal play Mayo next weekend and we will know better where we stand after next weekend’s game.

Letterkenny IT and IT Sligo’s wins in the Sigerson Cup have set up an interesting quarter-final clash next weekend. Letterkenny had a big away win over Athlone IT and Sligo scraped past the University of Limerick.

Letterkenny are managed by Michael Murphy and Sligo are managed by Brendan Drummond from Ballyshannon. Andrew McClean from Kilcar is the Sligo captain.

And with so many Dongal players involved in both squads, there will be plenty of local interest in this quarter-final meeting this weekend.

Some of those players will also be in Declan Bonner’s plans for the league opener at home to Mayo on the last weekend in January.