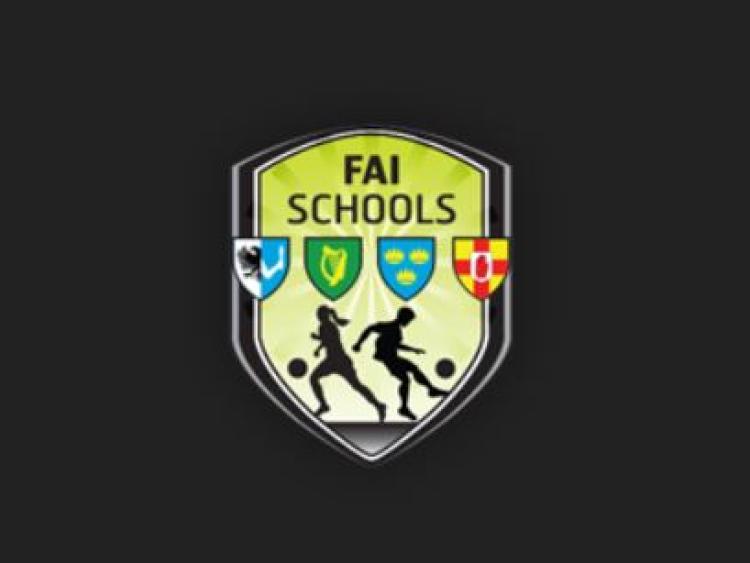 Four Donegal players have been named in Republic of Ireland U-18 schoolboy squad. 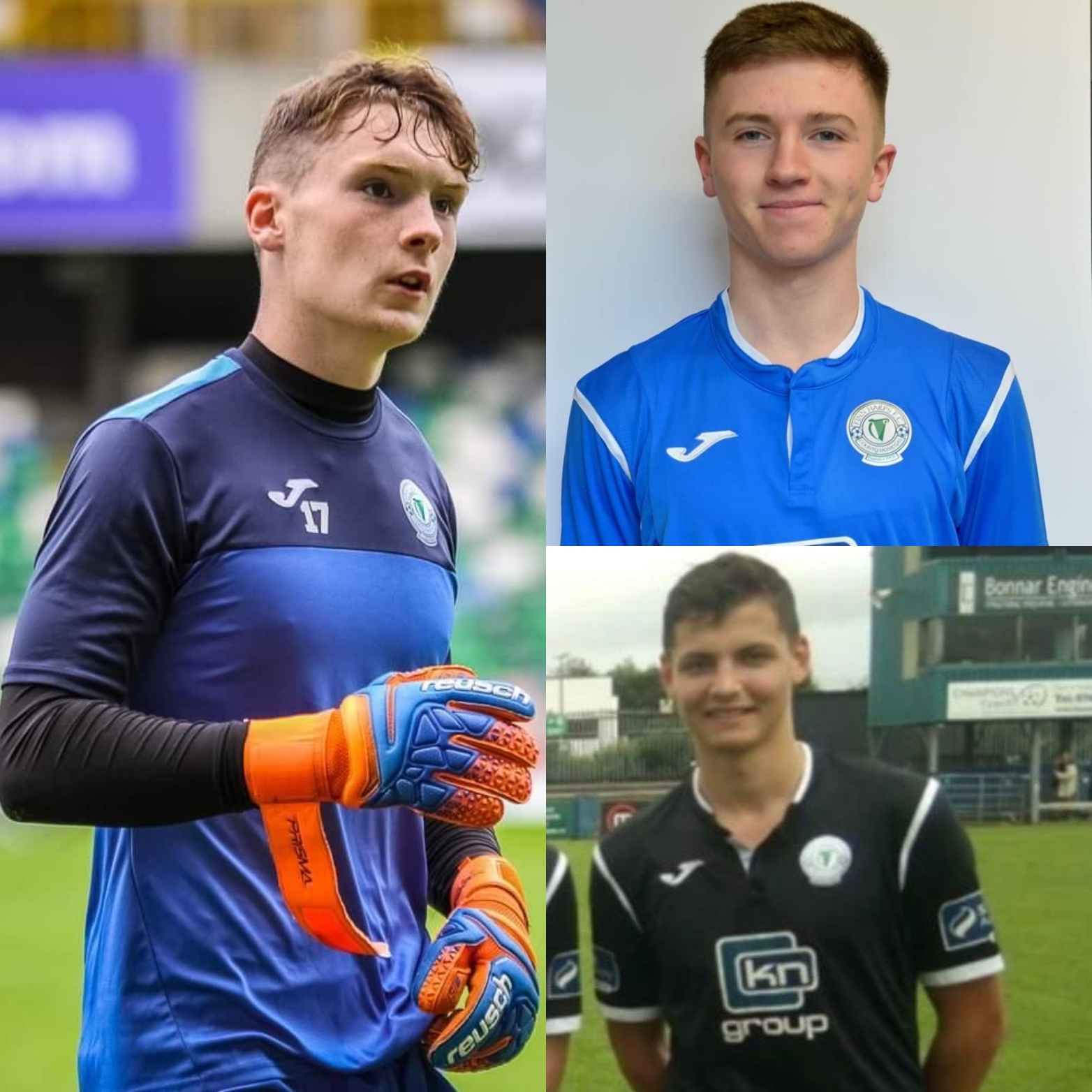 The Australian team is on a two-week tour of Ireland and the UK.

For the Irish team, this game is part of the preparation for the forthcoming Centenary Shield fixtures.

The Irish will kick off their campaign on March 19 at home to Scotland. April 3 will see them away to England while two weeks later, they take on Wales away. Their final game will be at home to Northern Ireland on April 23.