Finn Valley AC at their annual dinner in the Club Centre, in addition to acknowledging club coaches, athletes and committee for their efforts over 2019, announced the most recent inductee into their Hall Of Fame, Noreen Martin.
Noreen is not only an athlete that has been pivitolal to successful teams over the years, she holds club marathon record has won National, European and World Master medals and continues as club secretary and trustee.
A large crowd attended and enjoyed a beautiful meal and many of her extended family were in attendance on what was an enjoyable occassion.
Presentations were made to Noreen on behalf of club by Club Presidents Patsy McGinley and Peader McGranaghan and on behalf of the athletes by Mark Connolly. A bouquet of flowers was presented by Rosaleen McGonagle while Neil Martin read a testimony to her achievements .
Noreen replied and thanked the club for this great honour joining other former inductees. 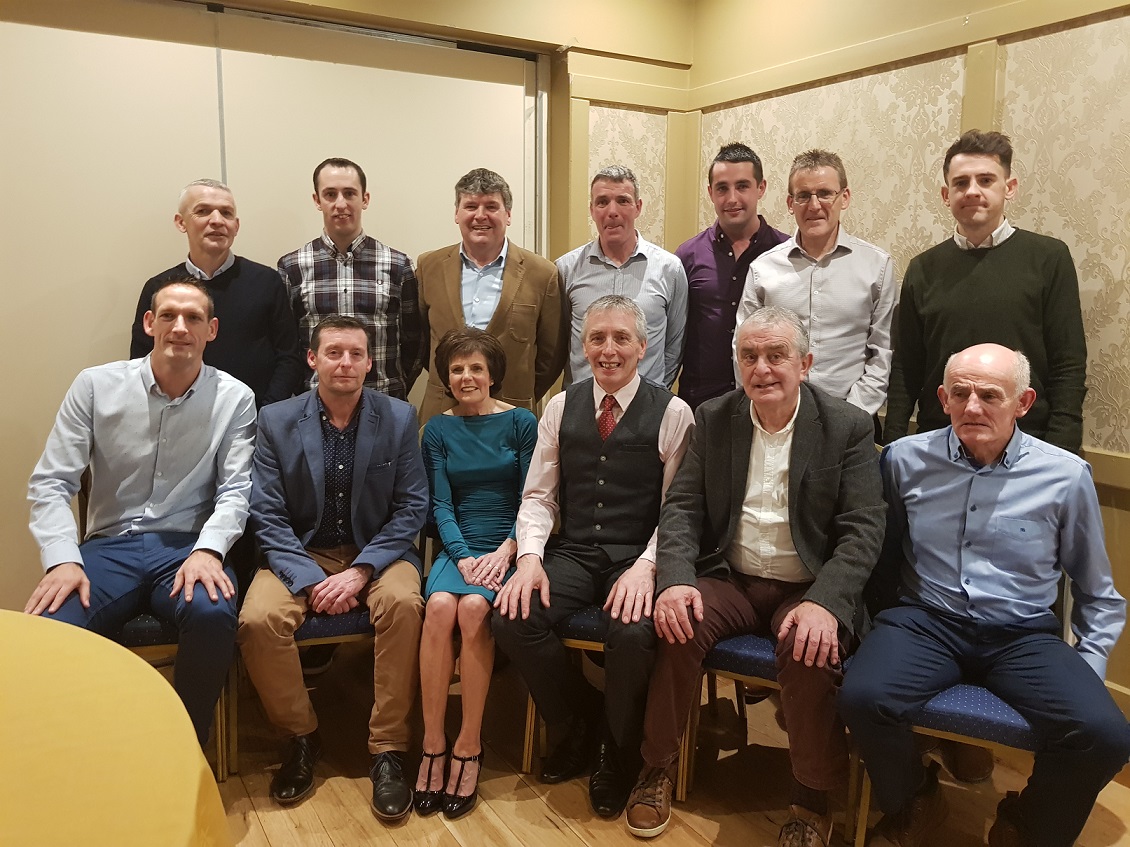 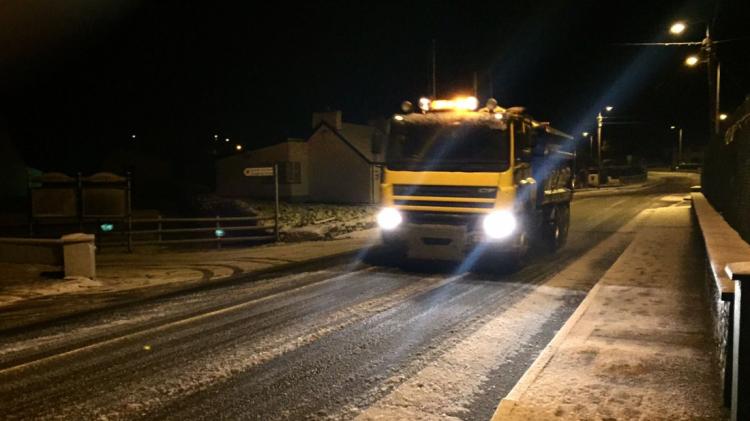