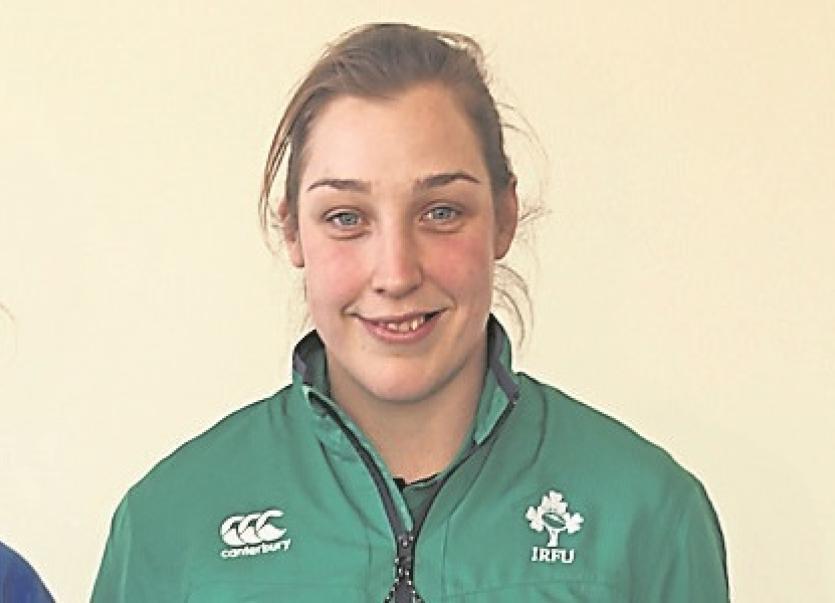 There will be two Twin Towns players in the Ireland Women's squad ahead of the meeting of Ireland and Wales in the second round of the 2020 Women’s Six Nations.
Larissa Muldoon has been added to the squad and joins Laura Feely. Larissa is one of a number of squad changes due to injuries picked up in the game against Scotland on Sunday last.
Laura Feely was part of the squad for Sunday's game against Scotland, being a second half replacement at prop forward.
Ireland overcame Scotland, 18-14, in the opening round of this year’s Six Nations. They play their Welsh counterparts this Sunday, in their second back-to-back home fixture, in Energia Park, Dublin.
The team to play Wales will be named on Friday morning.