Wealth of up and coming boxing talent on show this weekend

Dunree ABC's big fight night sure to pack a punch 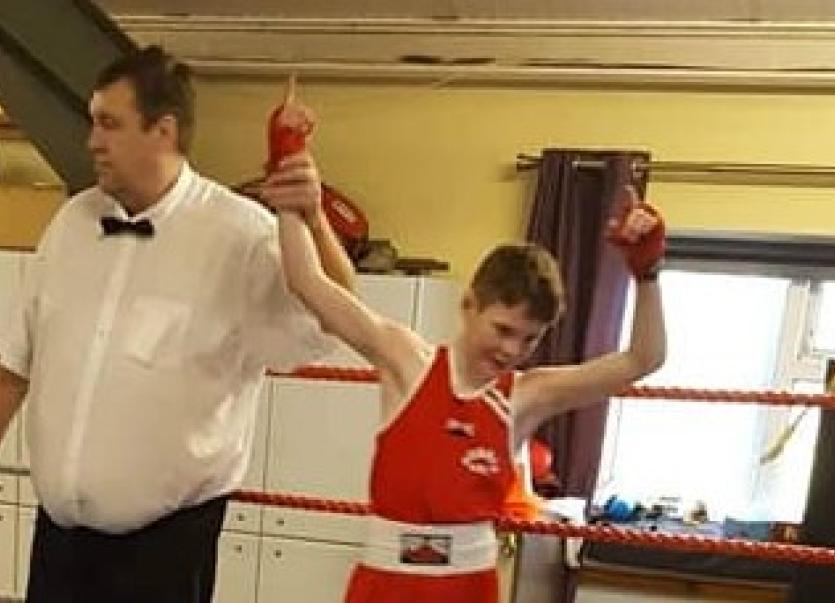 Boxing fans have a treat in store this weekend as Dunree ABC showcase a host of up and coming young talent at their big fight night.

With 15 bouts being laid on, it promises to be a thrilling night as the Inishowen club shows off the cream of their impressive stable.

Recent Donegal Open champion Jamie Doyle is on the bill, along with Nine Counties champions Keelan Collins and Josh McDonagh.

And the extravaganza will also feature welcome returns to the ring, after two years out, for formidable fighters Stephen Duffy and David Gallinagh.

The action kicks off at the Laurentic Bar, Dunree, at 8.30pm this Saturday night (doors open 7.45pm).