Charity race won't be going ahead on May bank holiday weekend 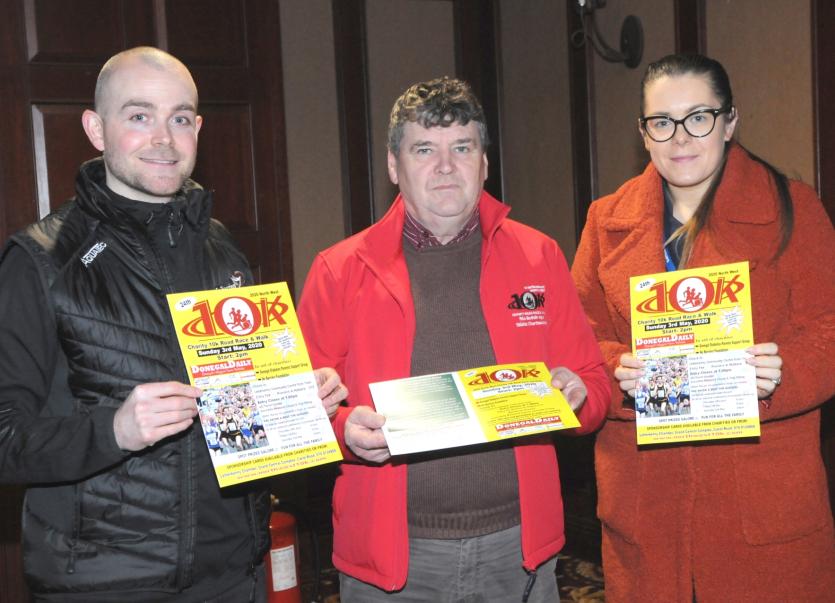 The North West 10k Committee has confirmed that, due to the coronavirus health crisis, the charity run and walk scheduled for Sunday, May 3 has been postponed.

The new date for the 10k will be Sunday, September 6. Chairperson Neil Martin said the decision was taken in the best interests of all involved including the two charities, the No Barriers Foundation, the Donegal Diabetes Parents Support Group and the 10k committee.

“We did the launch at the beginning of March and it’s always a very busy eight weeks for ourselves and the nominated charities until the actual 10k," he said.

"While the race and walk are the centre piece of the whole thing, the charities also had organised a number of fundraisers in the coming weeks to boost their revenue from the North West 10k.

"All those events were going to be cancelled. But the bottom line is the health of everyone at this stage with a lot more cases expected as a result of the coronavirus pandemic. We would like to apologise to everyone but we were left with no other option."

The two benefitting charities this year are the No Barriers Foundation and the Donegal Diabetes Parents Support Group. Neil Martin spoke with their representatives on Monday and both fully supported the proposal to defer the 24th North West 10k until September 6.

“With most venues closed now, the charities wouldn’t have been able to do much fundraising," he added.

"As a committee it wouldn’t have been fair on members to ask them to come to meetings in the current crisis. Our Race Director Brendan McDaid and myself had a look at alternative dates. We identified Sunday, September 6 as an option. That new date was supported by the two charities and our committee.

"I spoke to Johnny Loughrey from the No Barriers Foundation and Danny McDaid from the Donegal Diabetes Parents Support group. They were both in agreement to postpone and go with the new date.

"We are already planning for September 6. The Council has been notified of the change of date for the road closure. I have also spoken to Garda Sergeant Eunan Walsh who is the head of traffic management for the North West 10k about the changes.

"We are grateful again to the five charities supporting us this year DonegalDaily.com, the Mount Errigal Hotel, Century Cinemas, The Value Centre and Brian McCormick Intersport”.

"The most important thing for everyone to do now is stay stay, obey the HSE instructions in relation to the coronavirus and fingers crossed it will be all systems go for the North West 10k on September 6,” Mr Martin concluded. 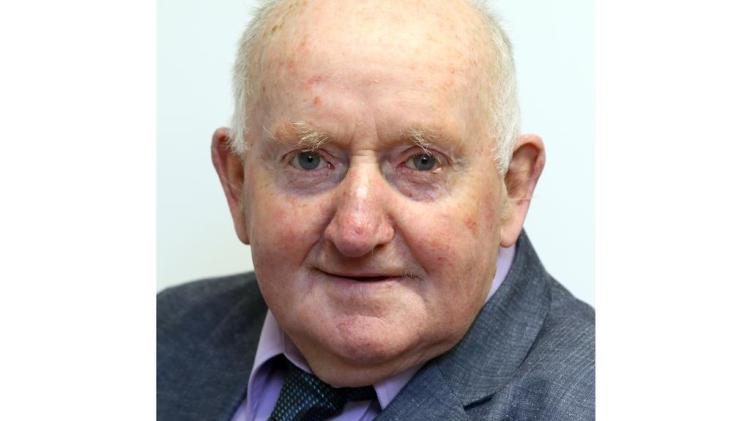