DONAL REID COLUMN: Keep calm, and more now than ever, ‘keep the faith’ 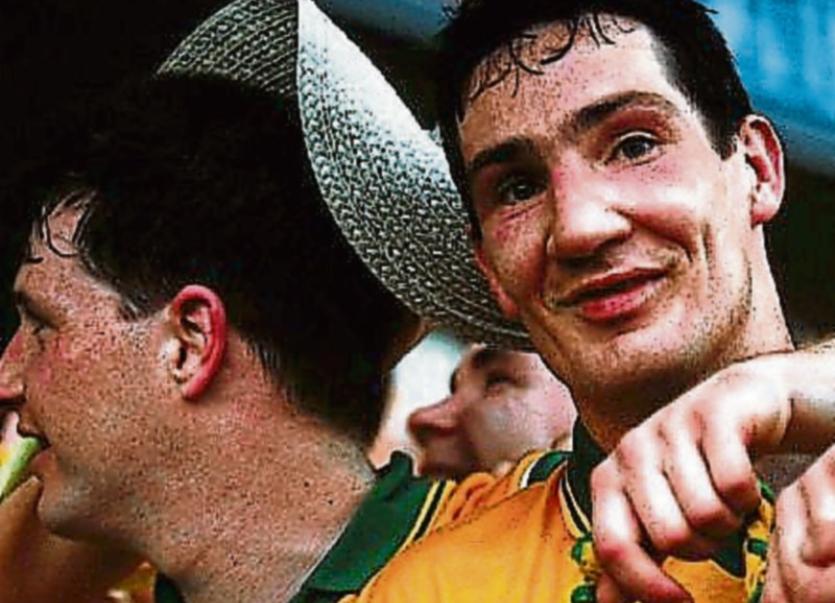 Fear, anxiety, panic, chaos and even hysteria has gripped our little country. The current and very fluid pandemic has literally brought Ireland and the world to a standstill. The Roman Circuses that were created by the Emperor during Roman times to distract people have even closed down. When people were restless and began to ask questions regarding the Emperor’s policies, he built colosseums to entertain people with chariot races, gladiators and even threw Christians to the lions. Our current colosseums such as the sporting arena’s and entertainment venues have been shut down. Liverpool won’t win the league after all.

People fear uncertainty and the unknown. Ultimately, it is the fear of death that has us alarmed. It is understandable that families are worried about sons and daughters who are living and working abroad. It is also understandable that people are concerned about their own welfare and especially the elderly and the vulnerable. Social media has gone mad with conspiracies and it is difficult to separate fact from fiction. Along with the washing of hands and social distancing, it is essential that we employ common sense. Let me share with you apiece called ‘Obituary: The sad passing of Common Sense’ which was printed in the London Times some time ago by an unknown author.

“Today we mourn the passing of a beloved old friend, Common Sense, who has been with us for many years. No one knows for sure how old he was, since his birth records were long ago lost in bureaucratic red tape.

He will be remembered as having cultivated such valuable lessons as knowing when to come in out of the rain, why the early bird gets the worm, life isn't always fair, and maybe it was my fault. Common Sense lived by simple, sound financial policies (don't spend more than you earn) and reliable parenting (adults, not children, are in charge). His health began to deteriorate rapidly when well-intentioned, but overbearing, regulations were set in place.

Reports of a six-year-old boy charged with sexual harassment for kissing a classmate, teenagers suspended from school for using mouthwash after lunch and a teacher fired for reprimanding an unruly student, only worsened his condition. Common Sense lost ground when parents attacked teachers for doing the job that they themselves had failed to do in disciplining their unruly children. It declined even further when schools were required to get parental consent to administer paracetamol, sun lotion or plaster to a pupil, but could not inform the parents when a pupil became pregnant and wanted to have an abortion.

Common Sense lost the will to live as the Ten Commandments became contraband, churches became businesses and criminals received better treatment than their victims. Common Sense took a beating when you couldn't defend yourself from a burglar in your own home, but the burglar could sue you for assault because you protected yourself and your own.

Common Sense finally gave up the will to live after a woman failed to realise that a steaming cup of coffee was hot. She spilled a little in her lap and was promptly awarded a huge settlement.

Common Sense was preceded in death by his parents, Truth and Trust, his wife, Discretion, his daughter, Responsibility and his son, Reason. He is survived by three stepbrothers; I Know My Rights, Someone Else is to Blame, and I'm A Victim. Not many attended his funeral because so few realised that he was gone.

If you still remember him, pass this on. If not, join the majority and do nothing”.

The Feast day St. Patrick’s Day has just passed. One would hardly have noticed because Mass, parades and the pubs were cancelled. Perhaps Saint Patrick is tired of being hijacked by minority pressure groups whose inclusions in parades offends him. We’re longer the Land of Saints and Scholars. Believe it or not, we’re a bit like China, godless and anti-Christian. We witnessed this during the two recent referenda when we voted against God. Little by little, our non-elected European government are taking more and more control over the Irish people. Unless you agree with and conform to their preferred agendas, you are ostracised.

Good Friday will be another casualty. This was the day 2020 years ago when the earth trembled at the ninth hour (3pm) when we murdered the most perfect person who ever lived. Pubs opened for the first time in Ireland on Good Friday two years ago for the first time since 1927. We have come a long way and have so much. Yet, we have so little. We have been persuaded to deny God and get rid of Him. “You can be you own god”. Really?

It’s amazing how a deadly virus can awaken us to the reality of death. It hardly bothers the atheist because he or she is going into a hole in the ground and that’s that. For those of us who believe that the bible is the word of God and not a book of fairy tales, then we will have a holy fear of what awaits us. That’s why we pray.

This is a great time of need when prayer won’t do us any harm. Despite our sins against our Creator, He will never abandon us. It’s not my intention to push religion on anyone, however if you do want to pray for protection, read Psalm 91.

Keep safe and keep the faith! 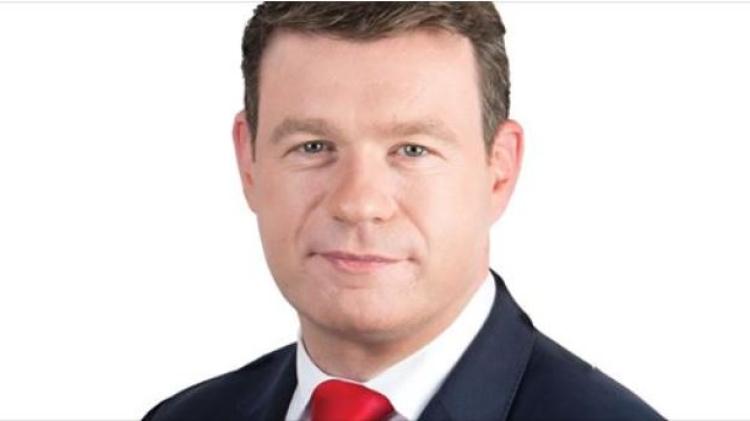